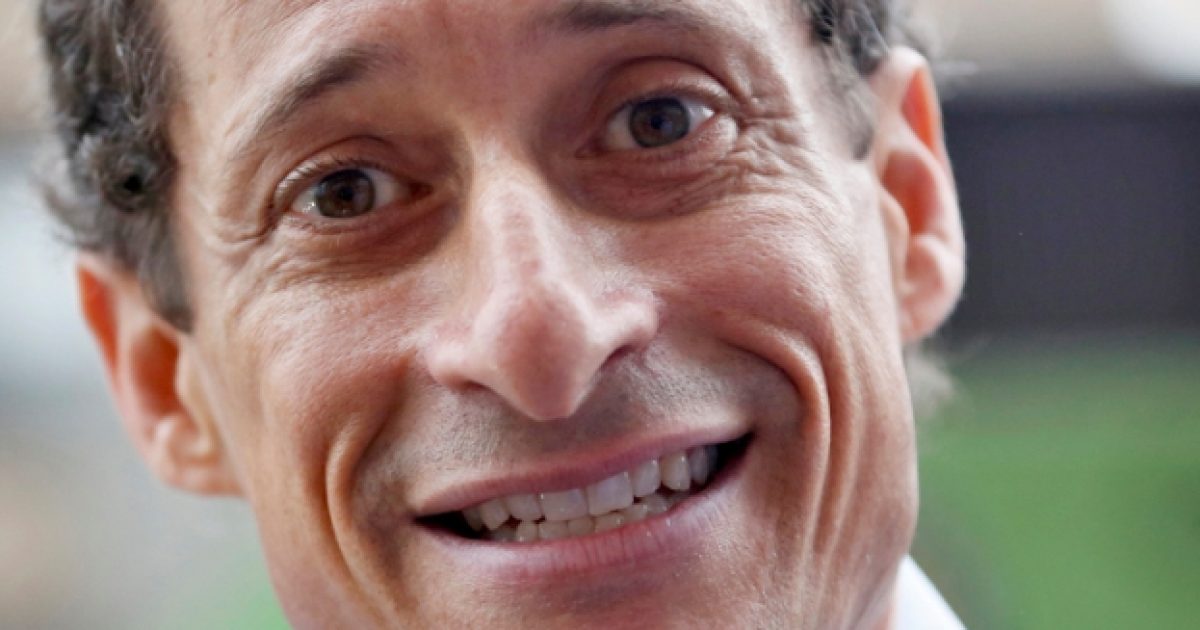 Anthony Weiner Won’t Be Taking His Pants Off In Jail

According to NewsMax, Weiner plead guilty to transmitting sexual material to a minor and could get years in prison.

He agreed not to appeal any sentence between 21 and 27 months in prison. He was already in federal custody ahead of the court hearing.

The judge told him Weiner he would also have to register as a sex offender.

He shed tears and apologized in court.

In September the FBI started investigating Weiner after a 15-year-old North Carolina girl told a tabloid news site, the Daily Mail, that she and the disgraced former politician had exchanged lewd messages for several months.

She also accused him of asking her to undress on camera.

The investigation led FBI agents to seize his laptop computer, leading to the discovery of a new cache of emails that Democratic presidential candidate Hillary Clinton had sent to Huma Abedin, Weiner’s wife and reopening the investigation into Clinton right before the election.

Weiner represented New York in Congress from 1999 to 2011, resigned after revelations that he was sending sexually explicit messages to multiple women.

He also ran for New York City mayor in 2013 and was leading several polls until it was revealed he had continued his questionable behavior.