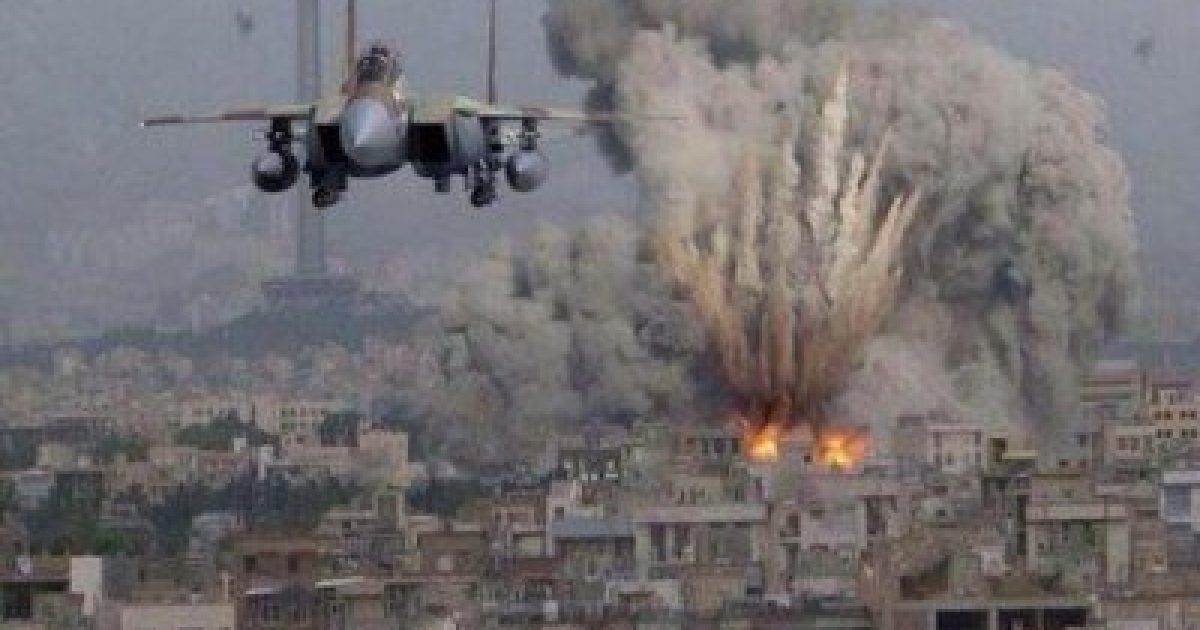 The U.S. military launched new air strikes against pro-Assad forces in Syria on Thursday.
The American strikes were the first against Assad positions since the Pentagon rained 57 Tomahawk missiles on the Shayrat air base near Homs as reported by Fox News.

The strikes confirmed on Thursday were believed to be the first targeting Syrian personnel.

The coalition commander assessed the threat and after shows of force didn’t stop the regime forces and those forces refused to move out of the deconfliction zone, the commander on the ground called for the air strike as a matter of force protection.

The official continued to say the new strikes do not indicate a new change in strategy.