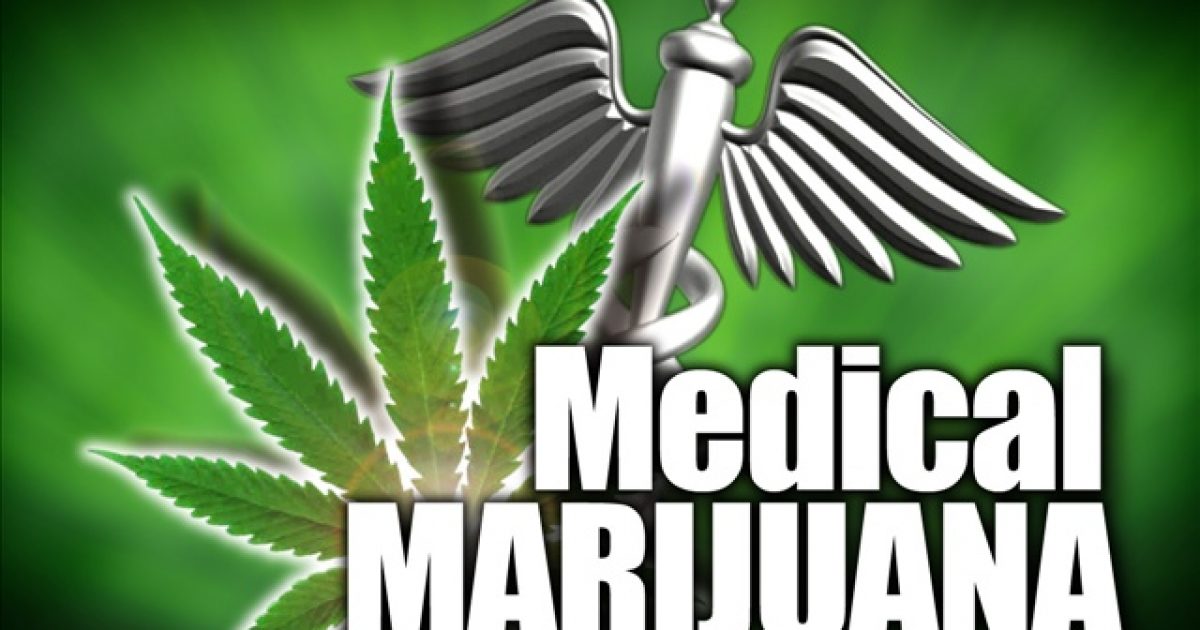 Support is building for lawmakers to return to the Capitol to pass medical marijuana language and there is only two out of three men who could call for a special session as reported by the Tampa Bay Times.

Action from either Governor Rick Scott or Senate President Joe Negron, (Stuart-R) could bring lawmakers back to Tallahassee. On Monday, Scott continued not to answer questions about the special session. All he told reporters in Miami is “I’m looking at all the options.”

Negron could jointly call lawmakers into a special session with House Speaker Richard Corcoran (Land O’Lakes-R). On Friday he asked senators to weigh in on how to proceed. Negron wrote a letter that stated:

I believe we should consider the best way to meet our constitutional obligation to implement Amendment 2.

Even though 71% of voters supported last year’s Amendment 2 which legalized medical marijuana, lawmakers have since left Tallahassee after a nine-week session without passing a bill to honor the voter’s wishes. In doing so, the Florida Department of Health has a deadline of July 3 to write the rules.