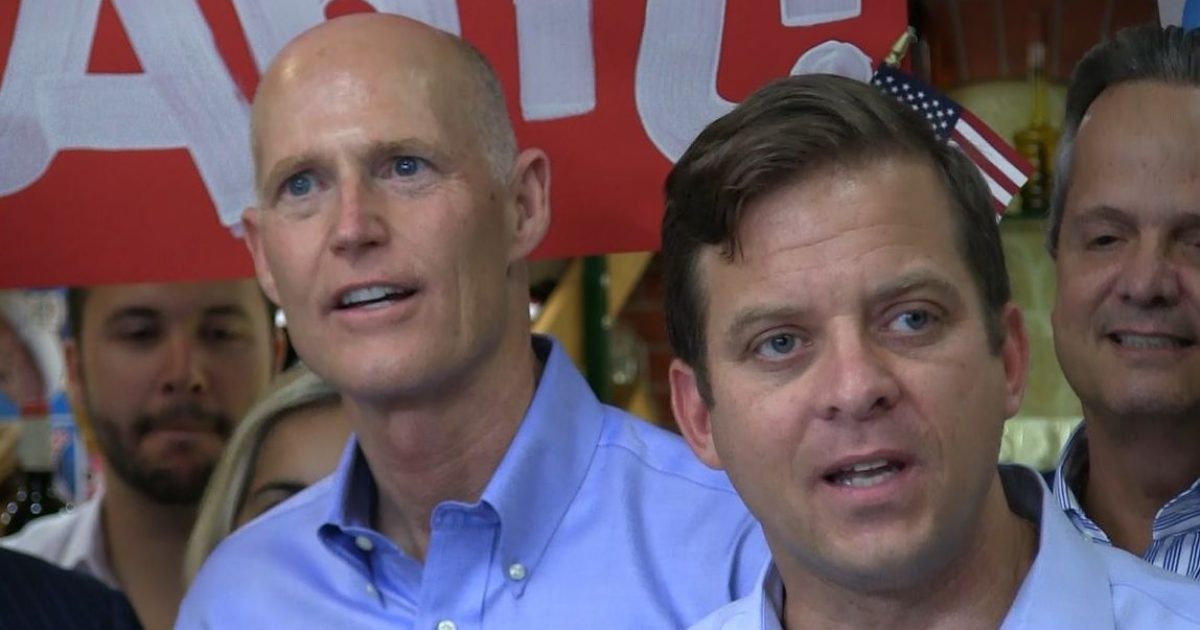 Lt. Gov. Lopez-Cantera May Run For The U.S. Congress

With many politicos already having dismissing Rep. Ileana Ros-Lehtinen’s now-open congressional seat as a Democratic Party slam dunk victory in 2018, Republicans hoping to prove critics wrong are starting to line up.

But can either of these two beat whomever the Democrats throw at them, which is most likely Scott Furhman, who lost to Ros-Lehtinen in the 2014 general election?

What about Lt. Governor Carlos Lopez-Cantera?

Lopez-Cantera or “CLC” is said to be mulling over a possible run for Ros-Lehtinen’s seat. If he gets in, Lopez-Cantera would have the early upper hand over Regaled and Barreiro, or anyone else that may get into the GOP primary race.

Lopez- Cantera has the support of Miami’s William Braman and many other prominent Republican donors, not to mention  having the backing one of his close amigos, whose name just so happens to be Marco Antonio Rubio.

For all of you political novices, a “no comment” response usually means that the individual making the comment is strongly considering his options.