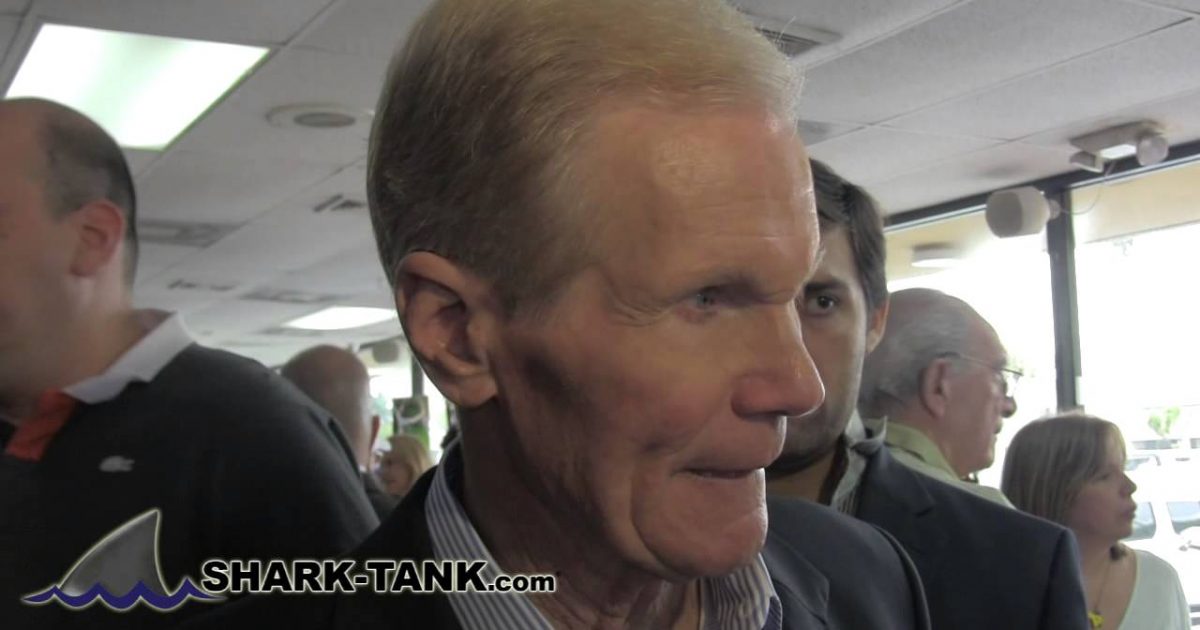 It’s gonna happen. It’s just a matter of time before the 2018 US Senate race between former Astronaut and Senator Bill Nelson (D) and Governor Rick Scott (R) officially “takes off” this year.

Nelson is set on running for a fourth term, telling reporters in Tallahassee that he will “run scared as a jackrabbit,” while Scott has yet to definitely say if and when he would run.

“The way I approach an election, I assume nothing…I run scared as a jackrabbit.”-Sen. Bill Nelson (R) TB Times

Make no mistake about it, Scott is running.

Scott has proven that he as the name identification and money to run a successful statewide campaign.

The National Republican Senatorial Committee (NRSC) has already begun its campaign against Nelson, and Senator Marco Rubio (R) has already signaled that he would not stay neutral in the race, even though he is very friendly with his colleague.

Rubio told the Shark Tank that  he is a Republican and would support the Republican senatorial nominee over his friend and colleague Sen. Nelson.