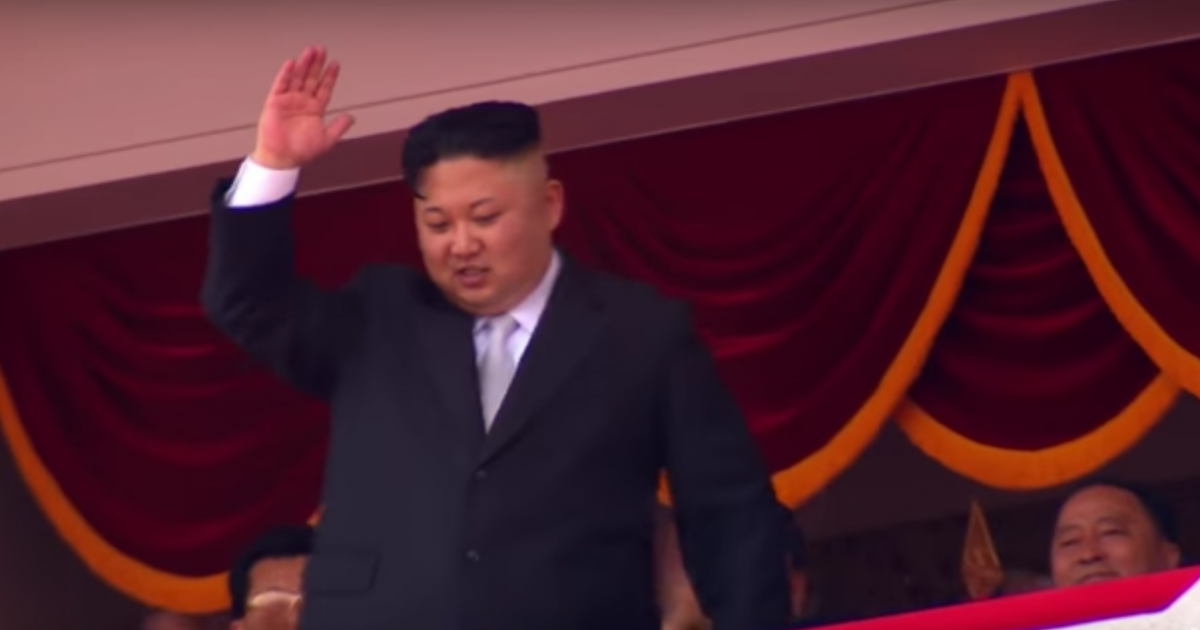 In the midst of growing tension between the United States and North Korea, it was reported that a missile launch by North Korea failed shortly after being released. The test occurred the day after North Korea held a parade showcasing their military might.

Both US intelligence and South Korean intelligence are still investigating the type of missile that was used in the test launch. Initial reports from a White House foreign policy adviser suggested that the missile used was a medium-range missile.

US Secretary of Defense General James Mattis commented on the failed missile launch shortly after it was reported by commenting that “The President and his military team are aware of North Korea’s most recent unsuccessful missile launch. The President has no further comment.”

President Donald Trump also commented on the conflict with North Korea by taking to twitter and sharing his thoughts.

I have great confidence that China will properly deal with North Korea. If they are unable to do so, the U.S., with its allies, will! U.S.A.

All eyes are on President Trump and the response the United States will take in order to avoid what critics are saying could be World War 3.
0SHARES
ShareTweet