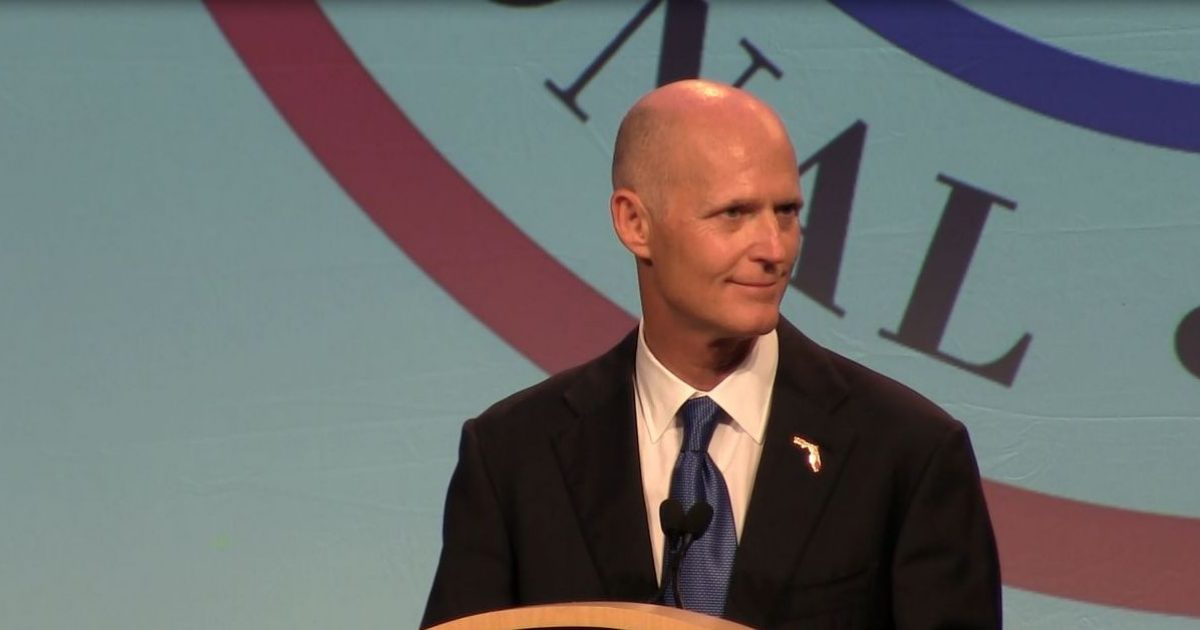 The 2018 mid-term elections are still a while away, but two polls released this week shed some light on how Republican Florida Governor Rick Scott and Democratic Florida Senator Bill Nelson will stand when heading into a possible Senate race between the two.

The Morning Consult Poll, ranking 50 Governors and 100 Senators on their job performances, surveyed more than 8,000 Floridians from January to March and revealed that 57% of those surveyed approved of Rick Scott’s job done as Governor as opposed to the 53% that approve of Senator Bill Nelson’s job. 36% of those surveyed said that they disapproved of Rick Scott’s performance and 26% said they disapproved of Bill Nelson’s. Kyle Dropp, Morning Consult’s Chief Research Officer explained that “Both Senator Nelson and Governor Scott have relatively strong approval ratings. However, if Scott enters the race he will immediately have a valuable leg-up in terms of name ID.”