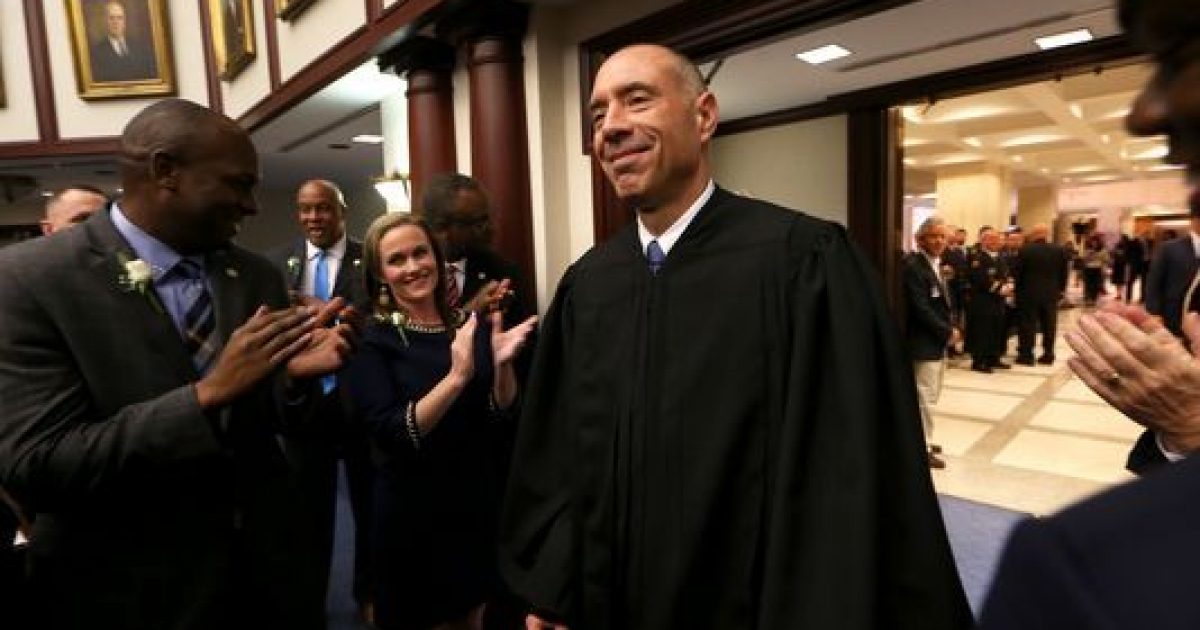 On Wednesday, C. Alan Lawson was formally sworn in as the newest member to the Florida Supreme Court. Lawson received high praise from Governor Rick Scott. He is Scott’s first appointee to the seven-member panel.

Lawson is a veteran appellate judge who joined the state’s highest court on December 31. He represents the governors first opportunity to shape a liberal-leaning court whose majority has repeatedly frustrated conservatives.

Scott selected Lawson to replace Justice James E.C. Perry after he was forced to retire when he met the constitutionally mandated retirement age.

Governor Scott called Lawson “truly a great man” who is “focused on defending the Constitution and strictly adhering to the rule of law.”

Lawson is the state’s 86th Supreme Court justice and he reduces the influence of the more-liberal majority, which had been made up by Perry, Labarga and justices R. Fred Lewis, Barbara Pariente, and Peggy Quince.