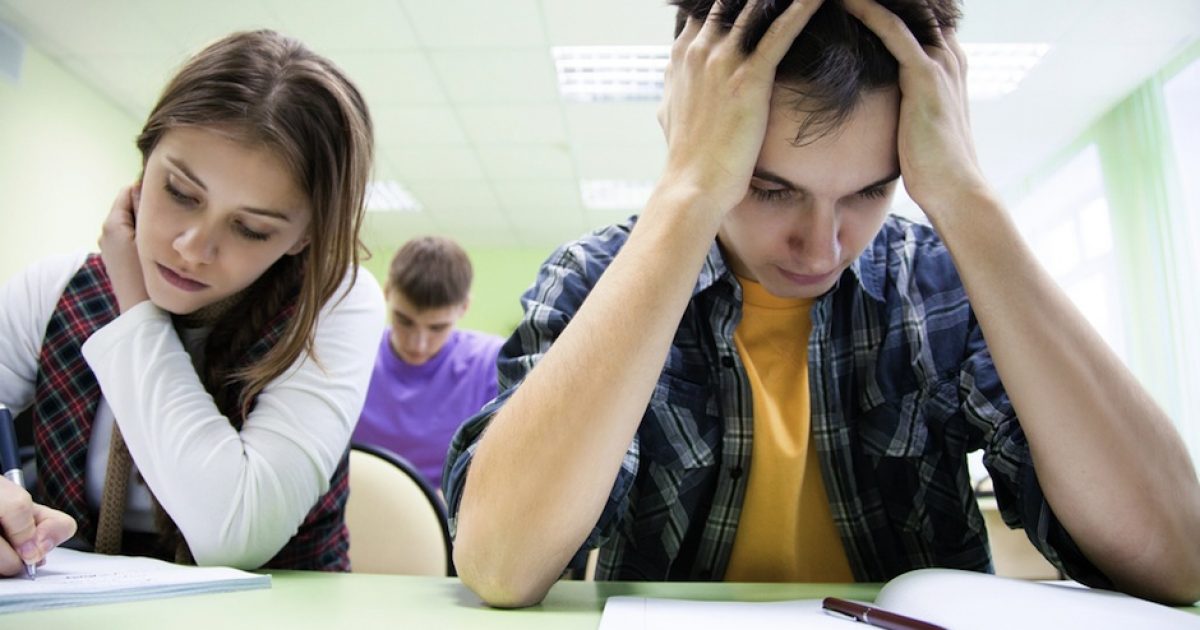 The Florida legislature is taking aim at the state’s public school testing system.

Republican and Democratic state senators have joined together for a dramatic overhaul of the standardized tests that have a common target of complaints since they were expanded under former governor Jeb Bush as reported by CBS Miami.

On Monday, a Senate panel approved the compromise measure that would eliminate four end-of-year exams for high school students that are now required in civics, United States history, geometry and Algebra II. The legislation would allow school districts to use pencil and paper tests instead of required students to take tests online. Another big change would allow students who do well on college entrance exams such as the SAT, or an advanced placement exams to bypass state required tests.

In addition, the bill also pushes back the date of when the state’s high-stakes test given to the last three weeks of the school year. Florida’s main tests are now given anywhere from late February to early May.

Senator Anitere Flores is a Miami Republican and a sponsor of the bill. She said:

testing policies did get out of hand.

Flores thinks its time to rethink some of the changes that were pushed into law over the last decade by the Republican-controlled Legislature.

It’s part of life. Of realizing and seeing what’s working and what doesn’t.

Rep. Manny Diaz, a Miami Republican and sponsor of the House bill said he is “open to looking at everything” but he said legislators need to weigh the actual cost of switching back to paper and pencil tests. He also said he needs to look at the effects of eliminating end of course exams on Florida’s school grading systems.