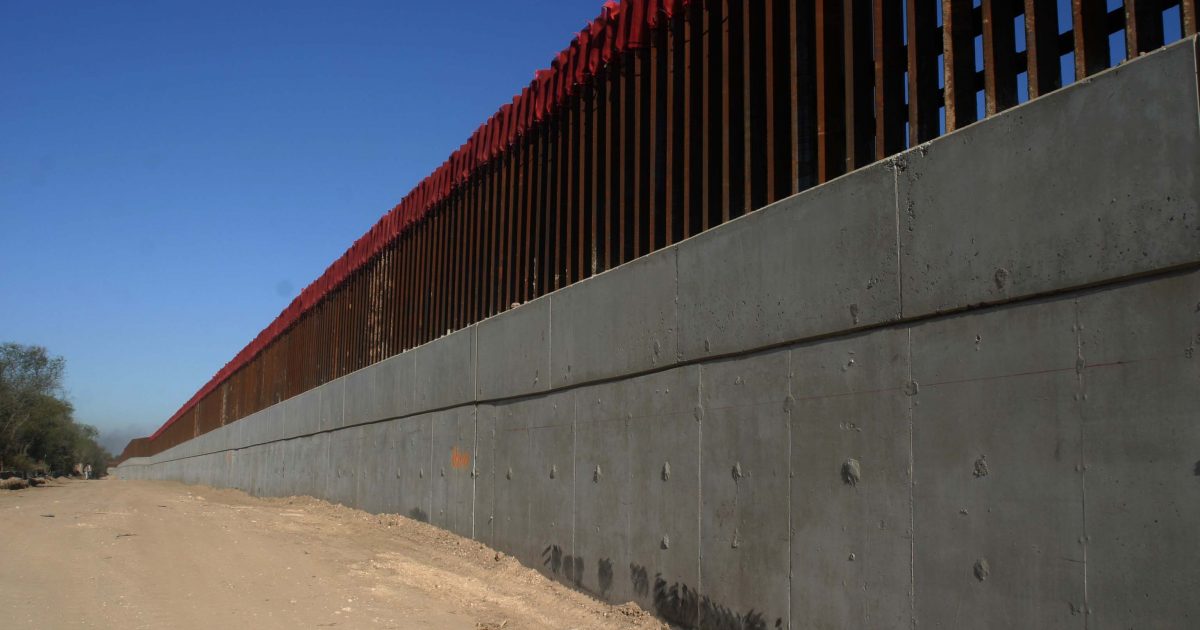 Bids Are Pouring in For Mexican Border Wall

Contractors have been submitting bids for the first step of Donald Trump’s wall which will border Mexico.

The first round of bids are to only design and build wall prototypes in the San Diego border area. The deadline to get them to the Homeland Security is April 4.

The prototypes have to be smaller than the eventual wall will be as reported by CNN — only 10 feet tall and 10 feet long, enough to demonstrate what a full-sized version would look like.

There are some basic parameters for the wall. They are as follows:

Beyond that, the bidders have a fair amount of wiggle room as to how they want to design it.