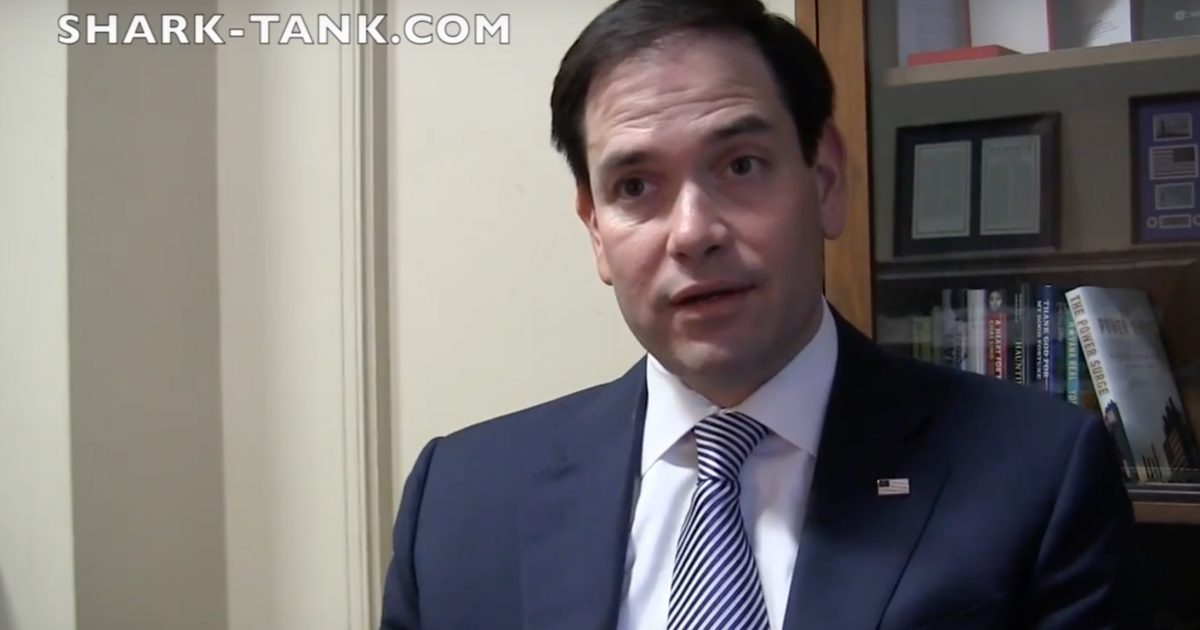 I don’t want to replace Obamacare with a Republican version of Obamacare.-Senator Marco Rubio

Washington, D.C.– While House Republicans are split as to how they will vote on the new American Health Care Act (The Obamacare replacement bill), Conservative U.S. Senators are also hedging on whether or not they would support a “Republican version of Obamacare.”

When the bill was first introduce, House Freedom Caucus members said they would not vote for the bill because if wasn’t the “Repeal and Replace” legislation many of them said they hoped for.

Florida Congressman Matt Gaetz (R) recently said he wouldn’t vote for the original AHCA bill, but is “supportive of the changes that will make the legislation more conservative.”

Texas Senator Ted Cruz (R) told the Shark Tank that he didn’t believe they (members of Congress) “are their yet” on passing a true “repeal and replace” Obamacare alternative.

I have serious concerns with the House bill as it is currently drafted.-Sen. Ted Cruz

Cruz will not vote for the bill as it is currently written.

During an interview with the Shark Tank in his Washington office, Rubio said that many healthcare reforms were needed to be addressed, including Medicaid reform, which isn’t being dealt with in the current version of the AHCA.

Because he campaigned twice on a repeal and replace platform, we asked him if he would vote ‘yea’ on a final AHCA bill.

Shark Tank: You ran twice. You campaign twice on repealing and replacing Obamacare.  Regardless of the bill that comes done, why not vote for it? Would you vote for it?

Rubio: Well, the point is, does it really, the fundamental question for me is not just does it repeal Obamacare, but does it make things better than Obamacare?

It’s not enough to repeal it, repeal it is obviously important and I support repealing Obamacare, but also when you talk about replacing it, we want to have something that is better than Obamacare, not something that has unintended consequences in the other direction.

That’s what I want us to do, not just to repeal, but also to replace it with that sort of component. I don’t want to wind up in a Republican version of Obamacare.

While it wasn’t a clear ‘yes’ or ‘no’ answer to the question, its fair to say he most likely wouldn’t vote for a the current bill as it is written.