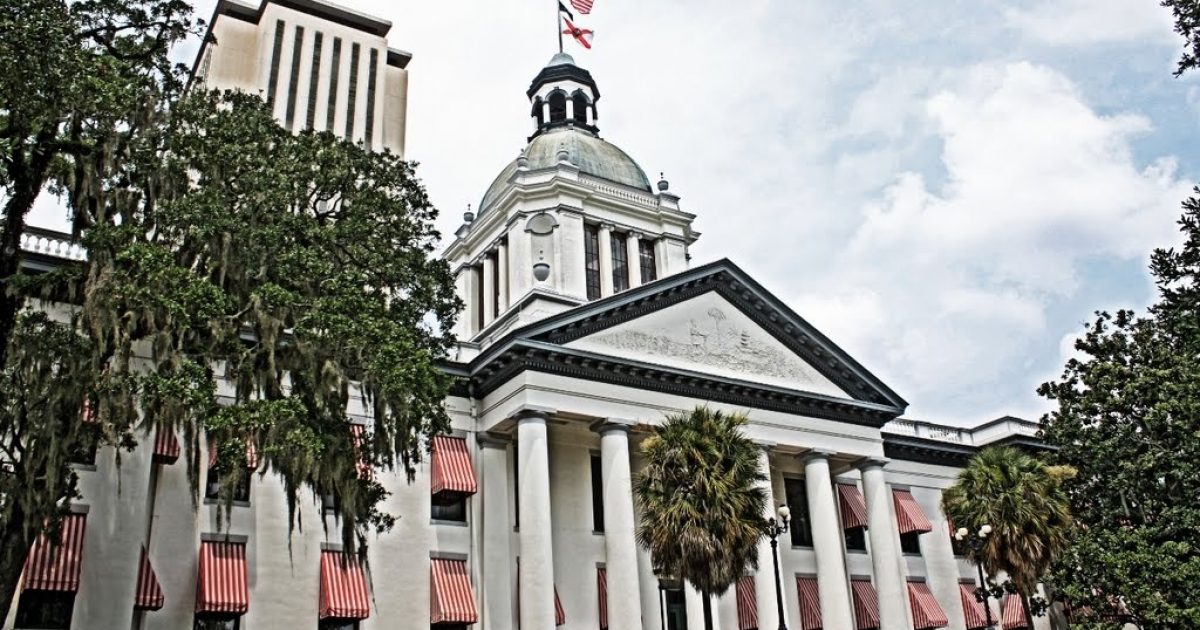 After plummeting contributions and controversy about how money was used a House panel on Thursday unanimously approved a bill that would eliminate the decades-old state employees’ charitable campaign.

According to News4Jax, the House Government Accountability Committee backed the proposal (HB 1141), filed by Representative Clay Yarborough, a Jacksonville Republican who said employees can give directly to charitable organizations and causes.

Yarborough said “we’re definitely not trying to stifle giving. Employees are still giving. They are just not giving through this method.”

The program, which has involved payroll deductions, became embroiled in controversy in recent years because of a contract with a private fiscal agent, and questions about whether excessive amounts of money were going to the firm.

The state Department of Management Services suspended the program late last year and ended the contract with the firm Solix by mutual agreement, the Tallahassee Democrat reported in December.