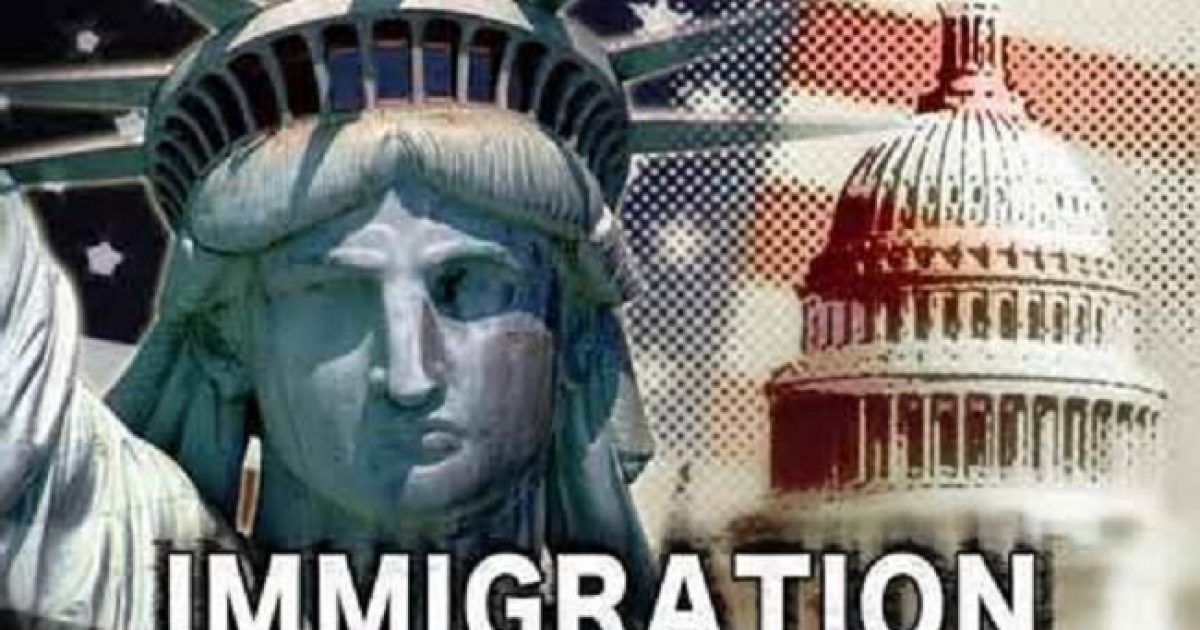 Republican lawmakers in Florida are pushing once again to punish local officials is they fail to “fully comply” with federal immigration authorities.

The House Civil Justice and Claims Subcommittee voted for the bill on Monday which would help President Donald Trump crack down on illegal immigration.

Last year, Representative Larry Metz (R) pushed the bill. It cleared the House but was never even considered by the Senate. This year Metz predicts it will do better since there was a turnover in the state Senate and some of those spots have been replaced by conservative Republicans.

The legislation would penalize officials in sanctuary cities with hefty fines. Local government would also pay for detention costs when holding detainees for immigration officials.

take our poll - story continues below
Completing this poll grants you access to Shark Tank updates free of charge. You may opt out at anytime. You also agree to this site's Privacy Policy and Terms of Use.
0SHARES
12
SHARES
ShareTweet