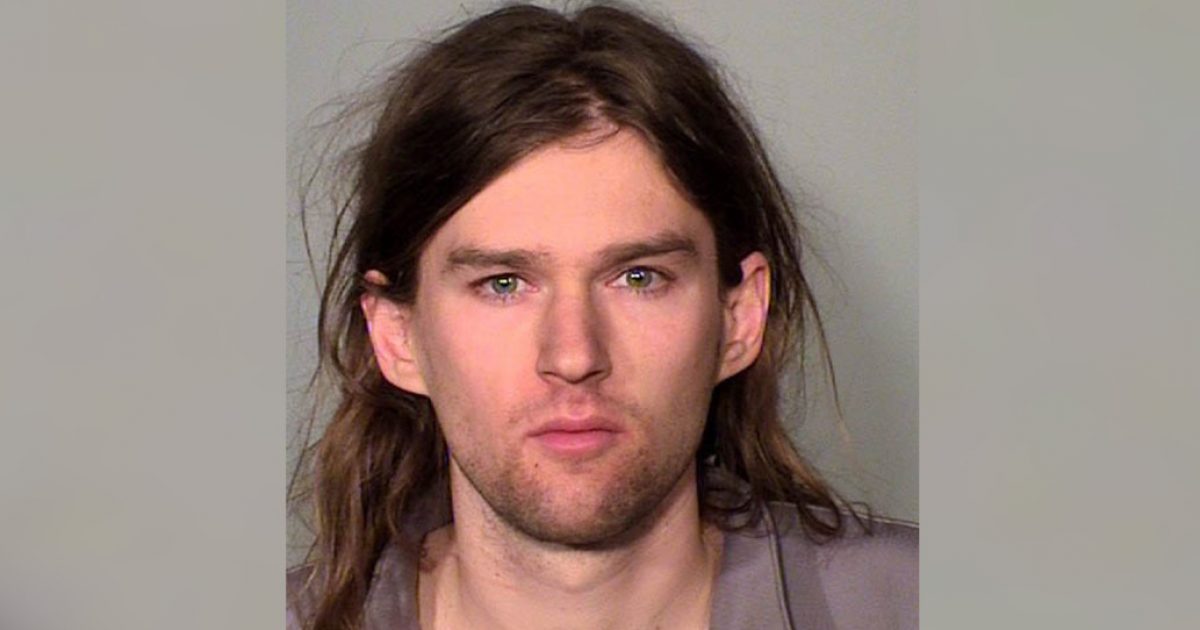 The son of former Hillary Clinton Vice President running mate, Tim Kaine was arrested during a clash between protestors at a pro-Trump rally.

Talk about being a sore loser, Linwood Michael Kaine was busted for second-degree riot after the altercation that took place in St. Paul, Minnesota on Saturday.

According to the Minnesota’s Pioneer Press, Kaine was released from jail on Tuesday and the city attorney is considering whether to file misdemeanor charges.

Demonstrators blew whistles and air horns while one allegedly threw a smoke bomb into the crowd striking a 61-year old woman in the head.

A total of five people including Kaine were arrested for rioting and busted for disorderly conduct.