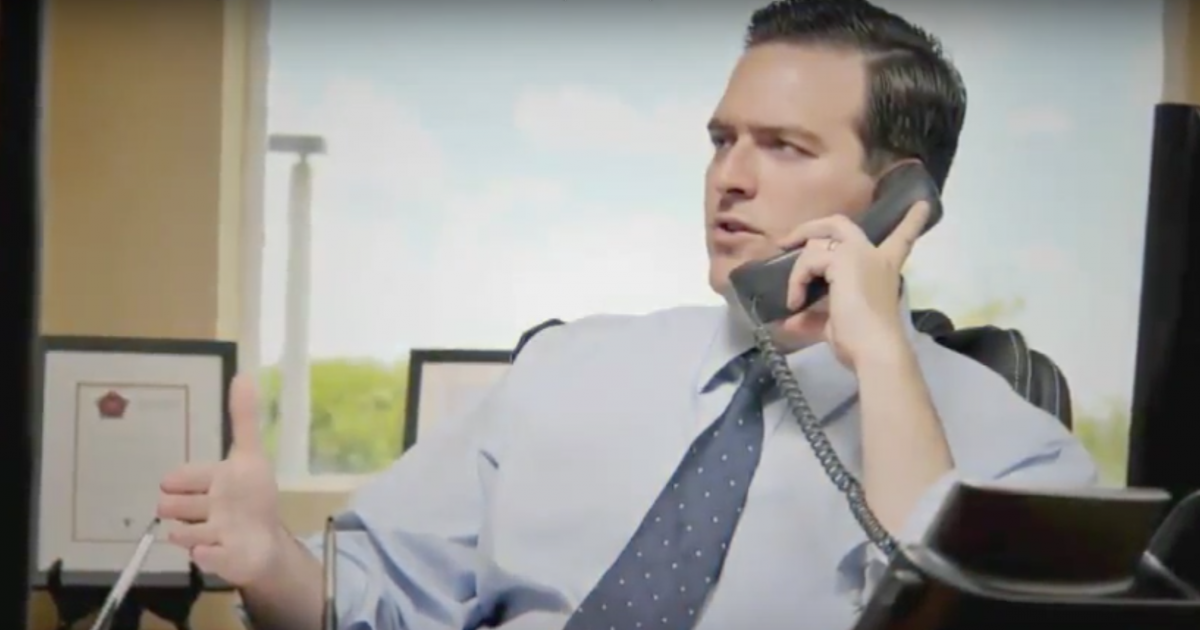 In a Shark Tank interview with Representative Jose “Pepe” Diaz in Tallahassee,  there was discussion about 2018 and how it would see him reach his term limits as a representative. Because of this, he was asked if he had any aspirations to run for higher office. The role of Attorney General was mentioned.

In response to this, Representative Diaz said that “It’s still something I would consider. I’ll make that decision after session.” He also added that the Attorney General position would be “a dream job.”

Representative Diaz was, at one point, considered an appointee for Florida Attorney General in case Pam Bondi left.

When asked to explain his thoughts on taking up an Attorney General role, he commented that “there’s many reasons why I would decide after session, among those is let’s see what happens with the Attorney General. Does Pam Bondi get offered something at the administration?”

With every day that passes by, you know, the likelihood is that she’ll finish her term. But, you know, she does have an exceptional relationship with the President. She could do just about anything that she wants. And, with that sort of nexus between D.C. and Tallahassee, there’s gonna be a lot of people knocking on her door and asking her to do different things. So, Sessions is my primary focus right now because I have to manage a community that has a lot of responsibility.”