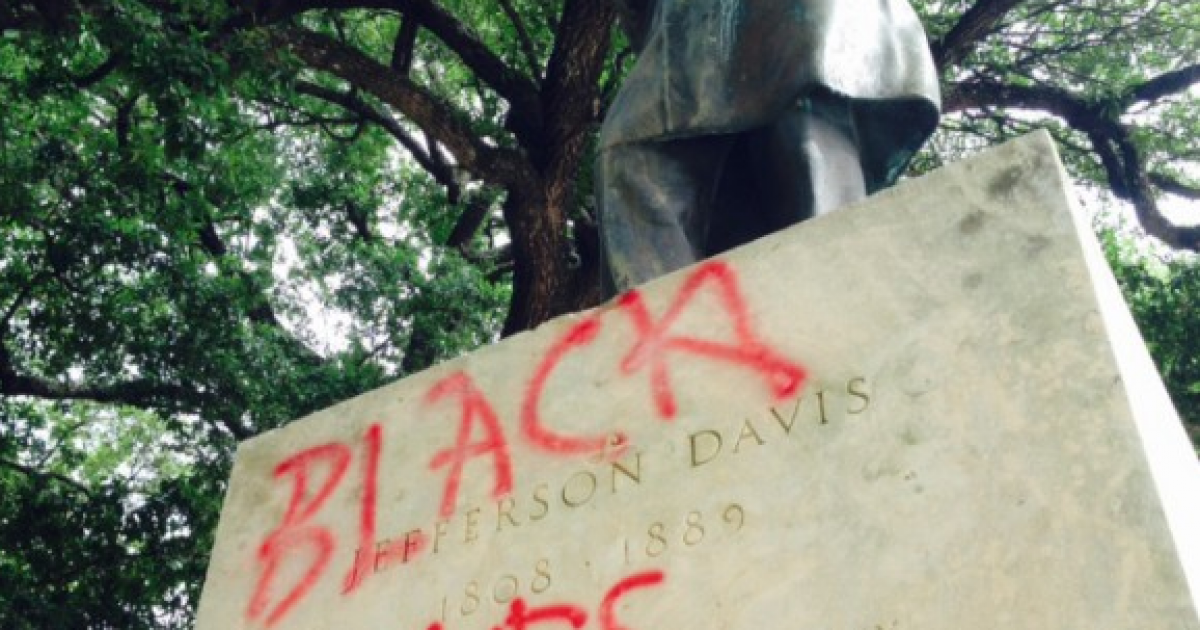 A new bill in Florida would make it a third-degree felony for defacing a statue or a memorial that represents a Continental or U.S. Army soldier, a NASA astronaut or a first responder.

The Criminal Justice Subcommittee voted unanimously on a proposal (HB 529) called the “Soldiers’ and Heroes’ Monuments and Memorials Protection Act.”

The bill is filed for the upcoming legislative session that starts on March 7.

My ask is that we memorialize in statute, in giving a little more deference to those that made that sacrifice than we do a public telephone.

According to the New Service of Florida, Drake also noted state law already makes it a third-degree felony to damage a church, public telephone or sexually violent-predator facility.

The bill defines a hero as a military figure, unit or organization that served one of the 13 original colonies, the U.S. military or a territory that became part of the U.S., as well as a law enforcement officer, firefighter or NASA astronaut.

A similar measure (SB 418) has been files in the Senate by Sen. Greg Steube (R).