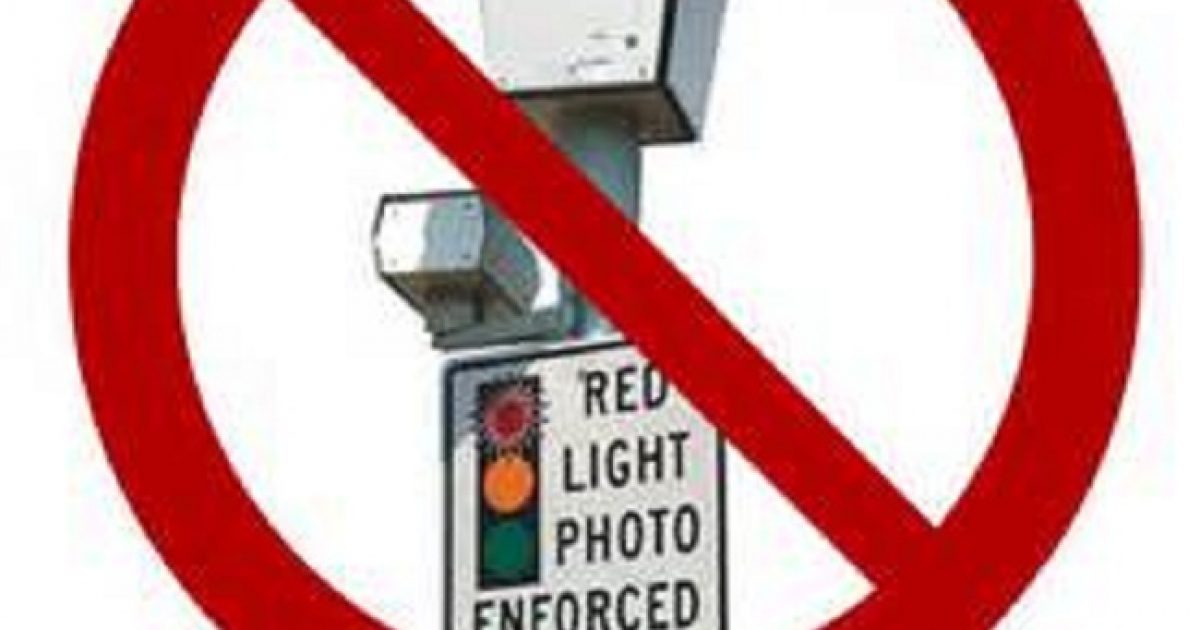 On Tuesday a House committee moved forward with a proposal to ban red-light cameras in Florida, two weeks after a similar measure stalled in the Senate.

The House Government Accountability Committee voted 16-3 to approve the measure (HB 6007), which would repeal a law that allows Florida’s cities and counties to install and use red-light cameras.

As we reported prior, there is overwhelming evidence that red-light cameras are only money makers for the manufacturers and for the municipalities in which they are in.

Numerous other states have already banned the cameras because reports show they CAUSE more accidents then they prevent. The reason they cause more accidents is drivers slam on their brakes now when they see a yellow light because they fear getting a fine. Florida has the same evidence yet lawmakers have not made them illegal.

The current proposal if passed would repeal the use of the cameras by July 1, 2020.

However, the Senate version (SB 178) failed in a 2-2 vote by the Senate Transportation Committee on Feb. 7.

On December 31 an additional report from the Department of Highway Safety and Motor Vehicles showing intersection crashes were up 10.41 percent when comparing data before the cameras were installed and after they were in place.

I don’t think that the solution to an imperfect system is to just repeal it all together. I think that’s a knee-jerk reaction that has major implications.

Apparently Rep. Guillermo Smith is turning a blind eye to the recent accident data and the other states which have banned the cameras because they are unsafe and only a money producer.

The states that banned/phased out red-light cameras are:

The Florida Senators who voted against SB 178 in the Transportation Committee are:

You can find you state representatives here: http://www.flsenate.gov/Senators/Find