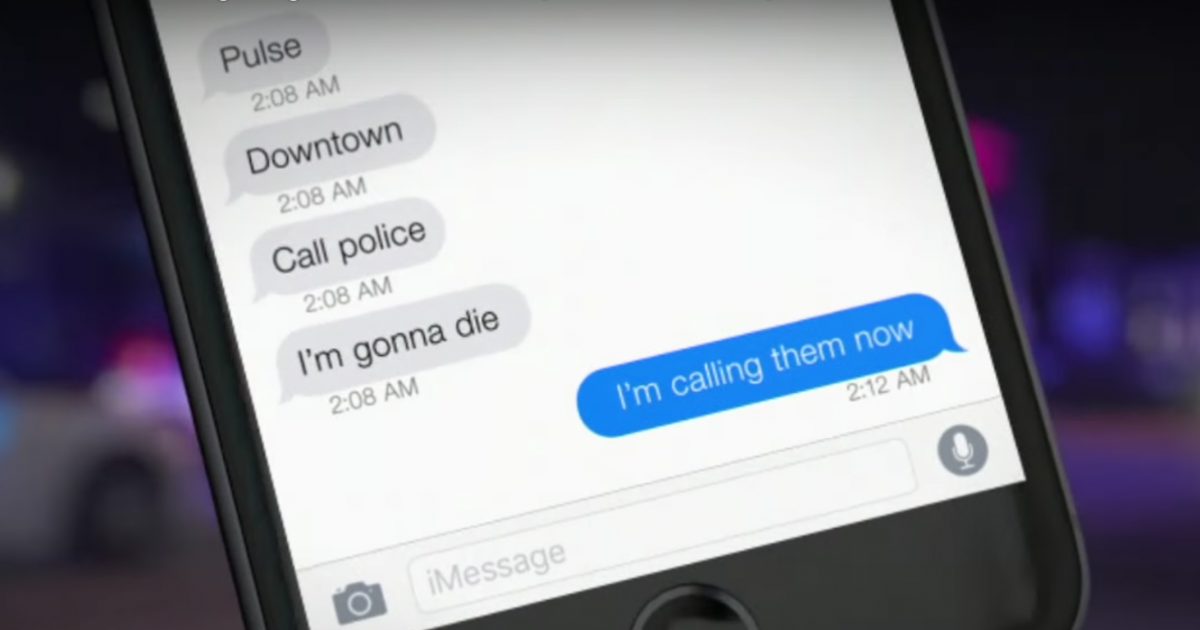 Republican Senator Dennis Baxley of Ocala and Republican Representative Don Hahnfeldt of the Villages have introduced proposal SB908/HB803, which would eliminate all of Florida’s “gun free zones.” This is in response to the recent terrorist tied tragedies in Florida that include the Pulse Nightclub shooting in Orlando and the Fort Lauderdale airport shooting last month. There are currently 15 locations where concealed weapons are prohibited, and lawmakers in support of the proposal are hoping that this will change.

Hahnfeldt says that this proposal would help businesses, institutions and American citizens have  greater control over their safety. However, this is a topic that’s received great contention over the years.

If the proposal is accepted, concealed weapons would be allowed in courthouses, polling places, patrol stations and public K-12 schools to name a few, but Hahnfeldt assures that the restrictions imposed by the federal government would remain because the state cannot control that. In addition, private property-owners would still be able to choose whether or not they’d accept concealed weapons.

Hahnfeldt also said that “gun free zones have been a failure” because the restrictions make “businesses more susceptible to harm and damage by an ill-intended perpetrator.”

“This gives these businesses and institutions an opportunity to better protect themselves, their place of business, their employees and their guests in the event of an unfortunate incident,” he explained. This, in turn, will help ensure “that maybe the next Pulse, the next Fort Lauderdale … may not happen.”