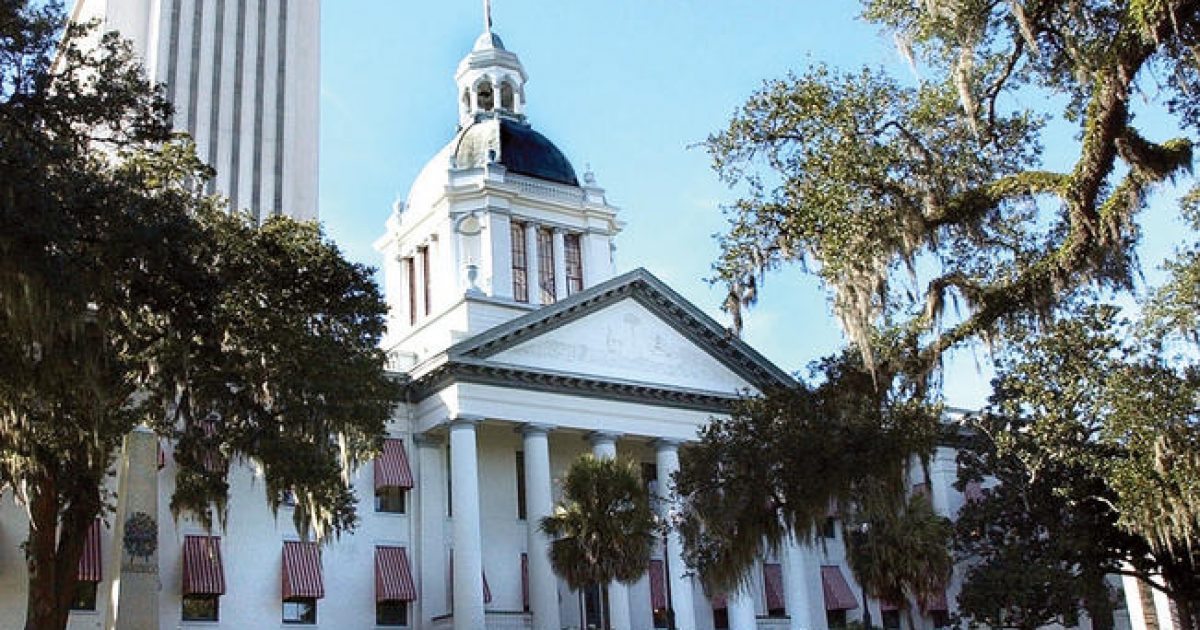 Florida Legislatures Trying To Get Rid Of No Fault Auto System

Florida’s no-fault auto insurance system could soon be a thing of the past.

Legislation has been filed to eliminate person-injury protection (PIP) coverage according to the News Service of Florida.

Before legislation advances through her committee that could eliminate personal-injury protection coverage also known as no-fault, Senate Banking and Insurance Chairwoman Anitere Flores wants to know if anything else can be done to bring down rates.

We were promised a certain percentage of savings, and that didn’t happen.

After Scott signed the reform law, PIP rates from the state’s top 25 insurers dropped 14.4 percent on average. That was 10 percentage points lower than desired.

Since 2015, rates have went up 25.7 percent, according to the state Office of Insurance Regulation. Meanwhile, all liability coverage has gone up 23.4 percent the past two years.

Similar efforts have failed to advance the past couple of years as proponents have argued a need to let the reform effort take hold.

Under the no-fault system, motorists are required to carry personal-injury protection coverage that includes $10,000 in medical benefits, a total set in 1979.