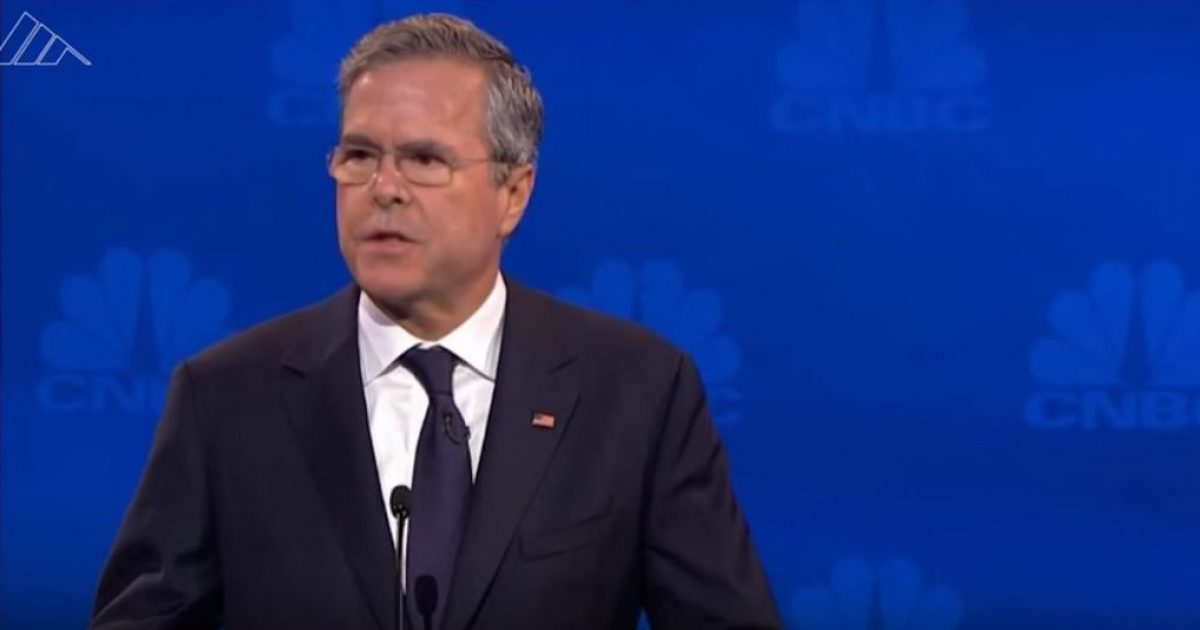 In a statement from his education foundation, whose board included DeVos, Governor Bush said that “I congratulate Betsy DeVos on her confirmation as our nation’s next Secretary of Education. The president made an excellent choice to lead the Department of Education.”

In addition, Bush also explained that “Millions of families share Secretary DeVos’s vision for disrupting a failed status quo that has denied too many children access to a quality education. It’s time to upend the entrenched special interests that put adults above genuine reforms that will raise student achievement. I hope the senators who opposed Secretary DeVos’s nomination will now put aside the tired arguments of the unions and come together to prioritize the needs of students. Under Secretary DeVos’s leadership, I am confident the federal government will loosen its grip on our education system and return power to the states and parents where it rightfully belongs.”