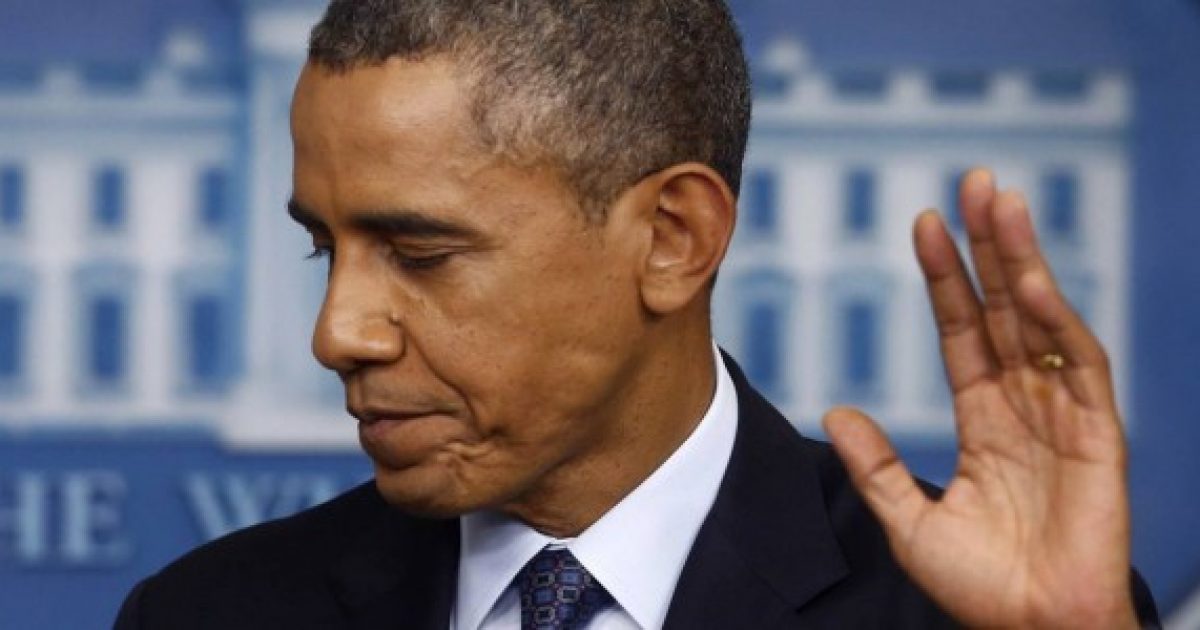 Donald Trump is expected to come into the White House swinging. One of the first things on his agenda according to David Horowitz is to undo a lot of President Barack Obama’s executive orders.

Horowitz has a new book titled “The Big Agenda: President Trump’s Plan to Save America.” It was released just this week and it reveals Trump’s first 100 day strategy to rollback Obama’s legislative and executive record.

Trump already changed the Republican Party. It’s going to take a longer effort to be a leader, being a fighter.

Horowitz noted in his book that Trump will drive a wedge between Democrats and their inner city base with his jobs focused agenda.

He said Trump has proposed a $130 billion school voucher program for inner cities. Trump is planning on giving the providing the vouchers to religious schools which will “blow up the Democratic base” according to Horowitz because they are at threat of losing 25% of the black vote.

According to Horowitz’s book, Trump also plans to radically reduce the power of public unions which is a cornerstone of Democratic party power.

His book it the first one about Trump’s presidency and it has soared to the top of the Amazon bestseller charts, becoming the number one selling political book on the web.