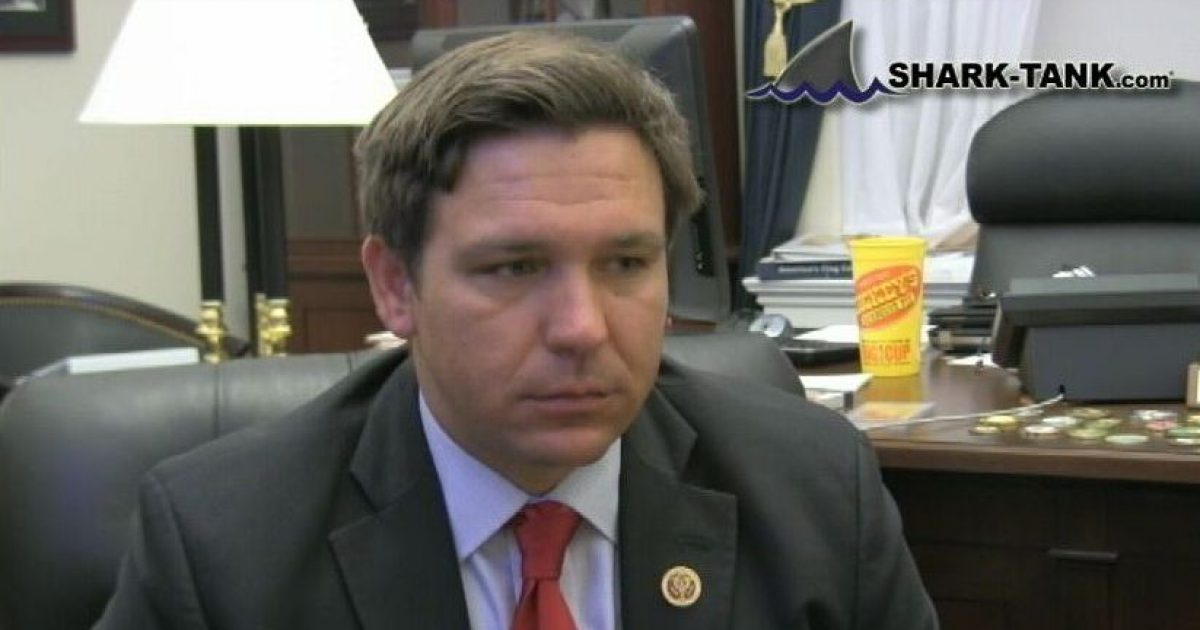 Republican Congressman Ron DeSantis discussed his feelings on the incoming Trump administration to News4Jax just days ahead of the president-elect’s inauguration.

DeSantis said Trump’s time in office will make for an interesting dynamic in Congress. Trump is the first president-elect who has never served in government or in the military.

Donald Trump comes from the world of business, entertainment. He’s a showman. He has a very lethal Twitter account, and he’s going to be able to go over the heads of the mainstream press in D.C. and go right to the American people and try to pursue his agenda.

When DeSantis was asked if more discretion was needed he said that Trump can use social media to his advantage. He also added that Trump supporters are more interested in seeing him succeed rather than congressman.

I think every plan that has been proposed by Republicans, there’s probably about 75 percent that’s in agreement with all those. There’s some things you have to iron out. Obviously, Trump will weigh in on what he wants to see, but there will absolutely be reforms that are advocated and put in place.