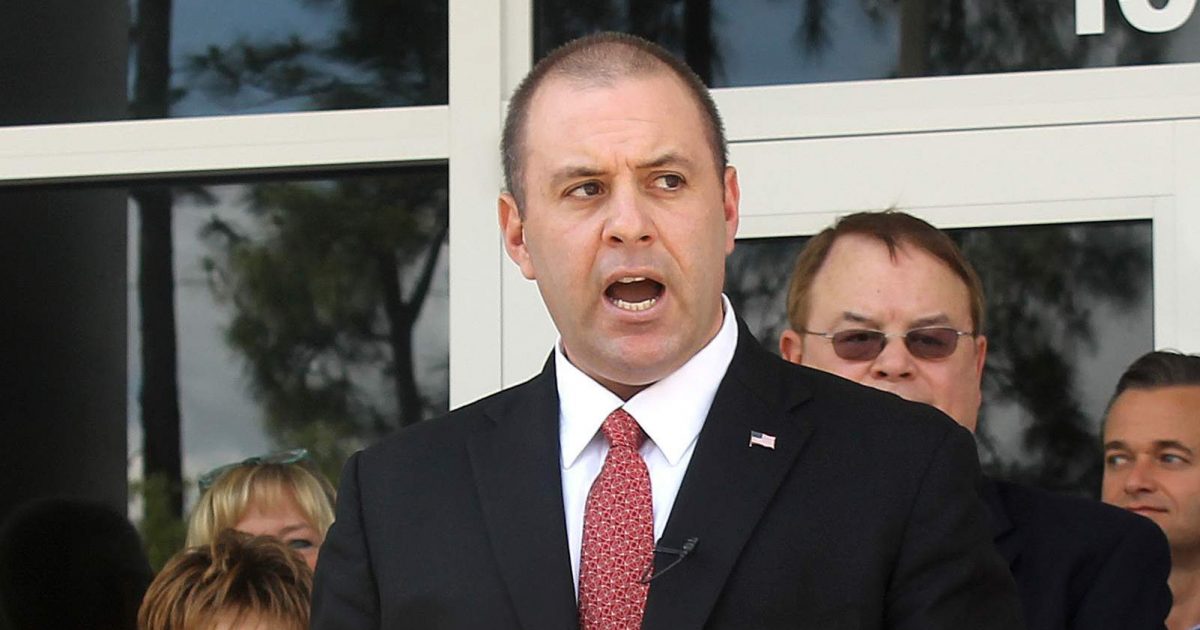 On Saturday, Blaise Ingoglia overwhelmingly won a second term as the Republican Party of Florida Chairman.

After the vote of the party’s executive committee, Ingoglia defeated his only competitor by a 2-to-1 margin, taking 152 voters to 76 for Christian Ziegler, the Republican state committeeman for Sarasota County.

Following the heated race, Ingoglia urged Republicans to put any divisions behind them because the elections for governor, state Cabinet and the U.S. Senate loom in 2018.

We need to come together as a party, starting right now. We cannot afford to lose a millisecond fighting amongst ourselves.

Ingoglia showed the GOP he was capable of leading by helping President-elect Donald Trump win Florida in November as well as U.S. Senator Marco Rubio. At the same time, Democrats made only minimal gains in the state Legislature and congressional delegation even though the districts maps were favorable for them.

Even though the fall results were impressive, it did not indicate the incumbent was a shoo-in. Ingoglia won his first term in 2015 by defeating then Chairwoman Leslie Dougher despite the fact the GOP wins the year before.

Ingoglia is also a state representative from Spring Hill and has weathered a stormy beginning to his tenure. Senate Republicans moved to separate their campaign operations from the party following Ingoglia’s election. The relationship between the party and Governor Rick Scott, who backed Dougher in 2015, is somewhere between icy and nonexistent.

During the last election, Chairman Ingoglia initiated and directed a grass roots effort, leading to sweeping victories throughout Florida. He wants to continue that effort. Additionally, he wants to further unify the party during his current term. As Chair of the Clay County Republican Party, I look forward to working with Chairman Ingoglia on both fronts.