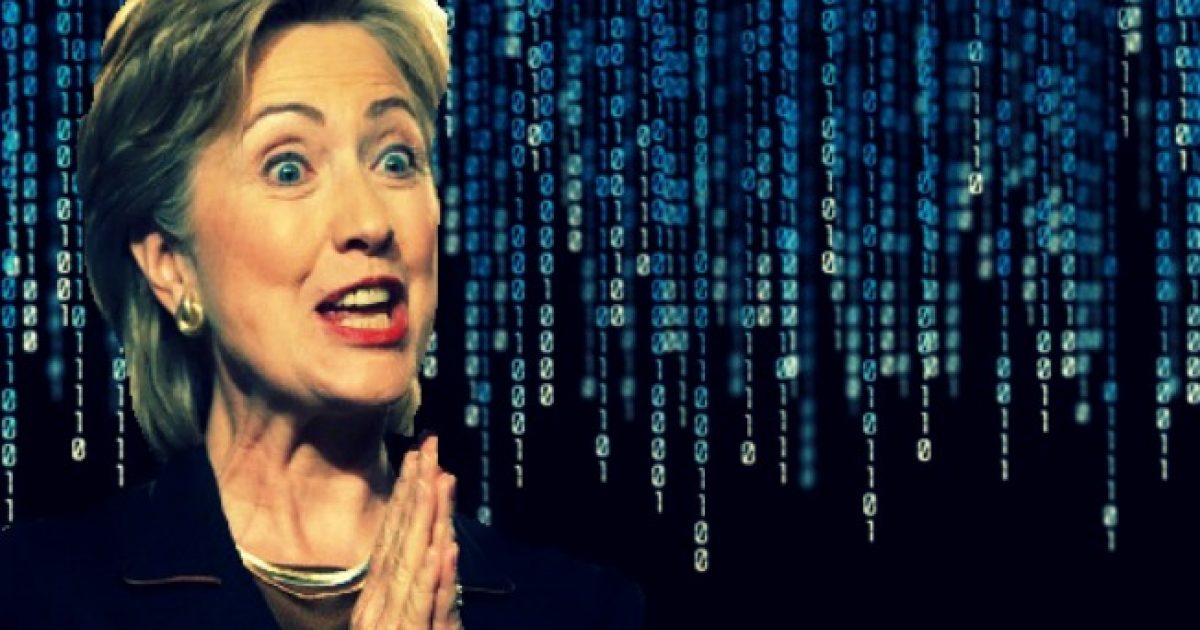 DNC Refused To Let The FBI Examine Their Computers

The Democratic National Committee refused a request from the FBI to examine their computer services after it was allegedly hacked by Russia during the 2016 election. A senior law enforcement official shared that information with CNN on Thursday.

The FBI repeatedly stressed to DNC officials the necessity of obtaining direct access to servers and data, only to be rebuffed until well after the initial compromise had been mitigated. This left the FBI no choice but to rely upon a third party for information. These actions caused significant delays and inhibited the FBI from addressing the intrusion earlier.

The DNC on the other hand states they did not receive a request from the FBI to access their computer servers.

The DNC had several meetings with representatives of the FBI’s Cyber Division and its Washington Field Office, the Department of Justice’s National Security Division, and US Attorney’s Offices, and it responded to a variety of requests for cooperation, but the FBI never requested access to the DNC’s computer servers.

Who is lying? That is up to you to decide.

President-elect Donald Trump had his own opinion about the matter. He tweeted:

So how and why are they so sure about hacking if they never even requested an examination of the computer servers? What is going on?