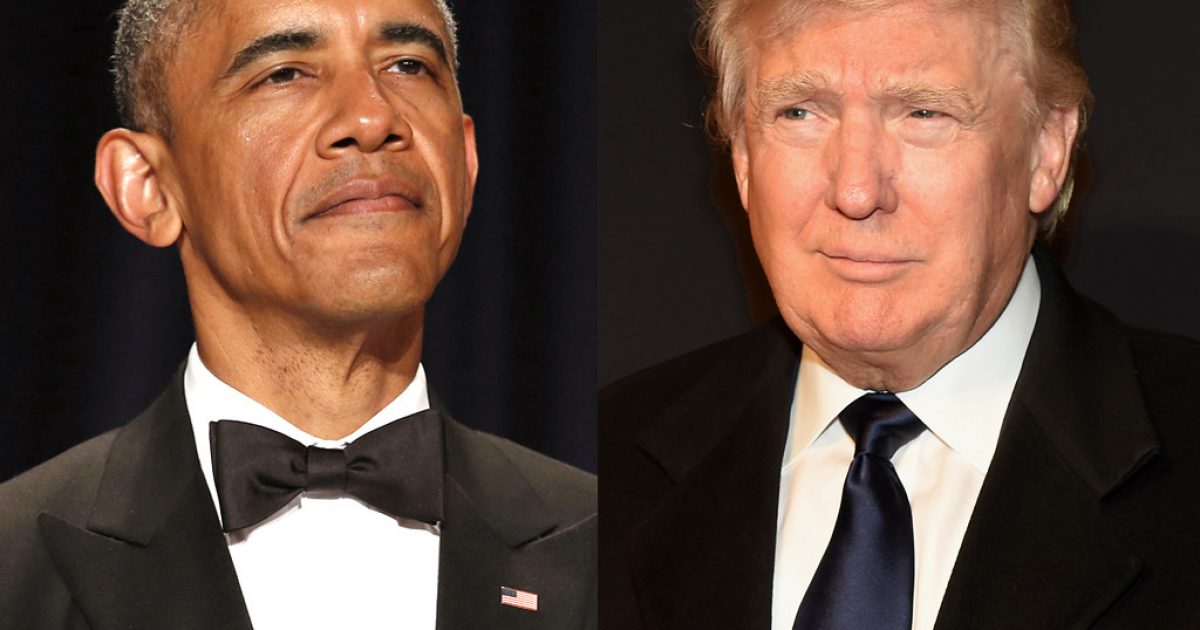 Trump Wants To Repeal A Lot Of Obamacare On Day 1

According to president-elect Donald Trump’s aide, he is expected to repeal a lot of President Barack Obama’s executive actions on his first day in office.

Members of the transition team are meeting this week to discuss what actions the incoming president will undertake on day one according to a source who told CNN on Monday.

repeal a lot of the regulations and actions that have been taken by this administration over the last eight years that have hampered both economic growth and job creation.

It was one of two moves Spicer said Trump will make immediately after he takes the oath of office.

Spicer did not specify which executive actions Trump will repeal.

If we look at what Trump has been very vocal against, he has been against Obama’s moves on immigration, energy regulation and foreign policy. He could be looking at ways to undo those and other actions.

Spicer also said Trump will begin reforms intended to “bring a new brand to Washington” with restriction on members of his administration becoming lobbyists for a period of five years after they leave Trump’s government.

It’s very forward-thinking. What we’ve had in the past is people who have looked in the rearview mirror. This time, we’re thinking forward. If you want to serve in a Trump administration, you’re going to serve this country, not yourself.

Historically on Inauguration Day, presidents have signed executive orders as well as presidential orders presenting the nomination of Cabinet officials.