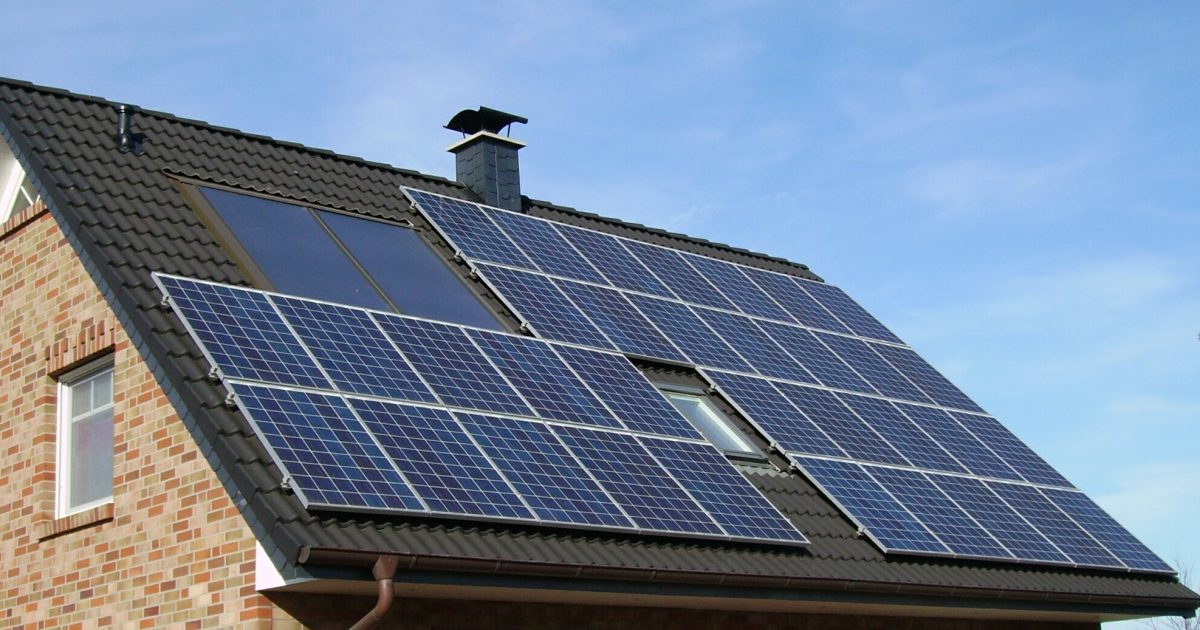 Solar Amendment Will Be Effective In 2017

Almost 2 million people voted to allow tax breaks for solar and other energy saving devices in August. That amendment becomes effective in the new year as reported by News4Jax but lawmakers must also act to make the savings a reality.

But even with the past history, industry experts say that Amendment 4 is already having a positive effect on the solar industry.

I think in five years, we’ll see a lot more solar on rooftops in particular.

It’s going to make a long-term difference, yes. We’re going to actually start bring people into Florida now to get trained in the solar business.

Having too much business is a problem many business owners would like to be dealing with every day.

Solar advocates are not worrying that big utilities which tried and failed to pass what was dubbed the shady solar amendment this year will try to delay lawmakers action on the tax breaks. But that advocates said they will be watching closely.