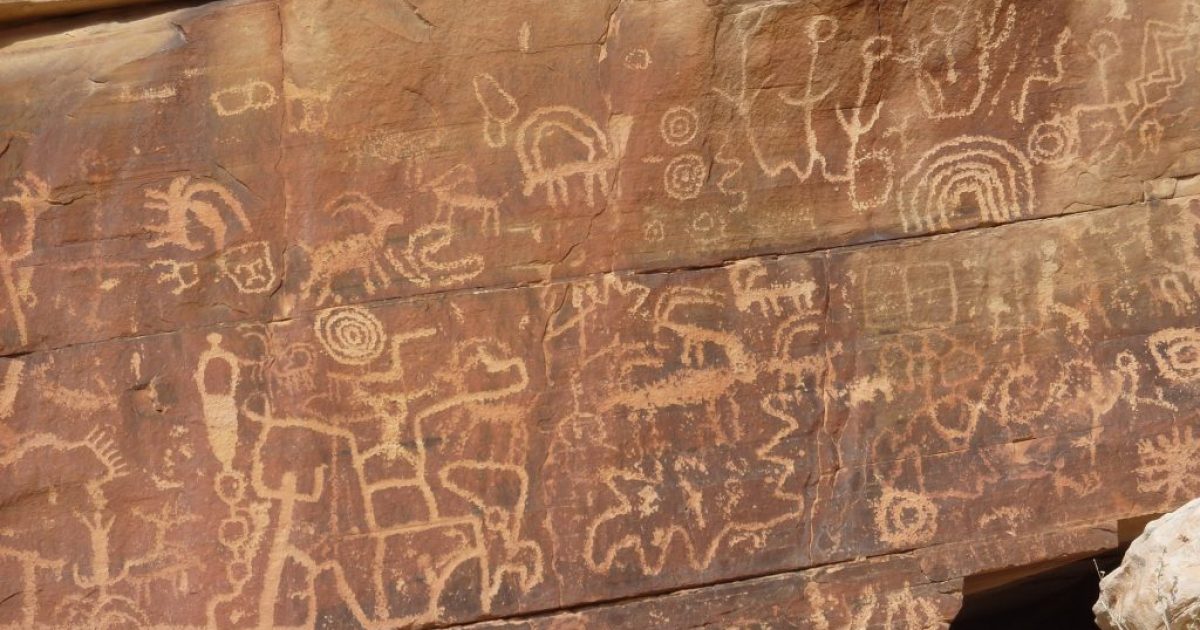 On Wednesday, the Obama administration designated 1.6 million acres of Utah and Nevada as national monuments. The area included a controversial area in Utah that is annoying Republicans.

The White House announced the 1.35 million-acre Bear Ears National Monument in southeastern Utah and the 300,000 acre Gold Butte National Monument right outside of Las Vegas. As reported by the Washington Examiner, the two desert monuments have long been discussed as possible monument designations and President Barack Obama said it was time to protect important Native American spaces and natural wonders.

Today’s actions will help protect this cultural legacy and will ensure that future generations are able to enjoy and appreciate these scenic and historic landscapes.

Importantly, today I have also established a Bears Ears Commission to ensure that tribal expertise and traditional knowledge help inform the management of Bears Ears National Monument and help us to best care for its remarkable national treasures.

Bear Ears is a pair of buttes that rise above the Utah desert about 330 miles southeast of Salt Lake City. The area around the buttes is mostly wilderness and it is estimated to contain more than 10,000 cultural and archeological sites.

Even though the designation is new, the complaints from Republicans — particularly Rep. Rob Bishop, chairman of the House Committee on Natural Resources — won’t be. Bishop and Rep. Jason Chaffetz, both from Utah, pushed legislation in the 114th Congress to take the designation out of the administration’s hands and divvy up the land in a way that was both beneficial to conservatives and the local economy. The legislation did not pass.

Local critics are also worried about the ability of ranchers to use the land around Bear Ears for grazing. Others are concerned the designation will shut the land off from energy production.

Obama said his administration has done their due diligence before declaring the monument.

Following years of public input and various proposals to protect both of these areas, including legislation and a proposal from tribal governments in and around Utah, these monuments will protect places that a wide range of stakeholders all agree are worthy of protection. We also have worked to ensure that tribes and local communities can continue to access and benefit from these lands for generations to come.

Utah Senator Mike Lee (R) immediately signaled his intention to work against the new monument designations. Lee tweeted that he will work “tirelessly” along with Congress and Trump to honor the will of Utahns.

I will work tirelessly with Congress & incoming Trump administration to honor the will of Utahns and undo this monument designation. #utpol