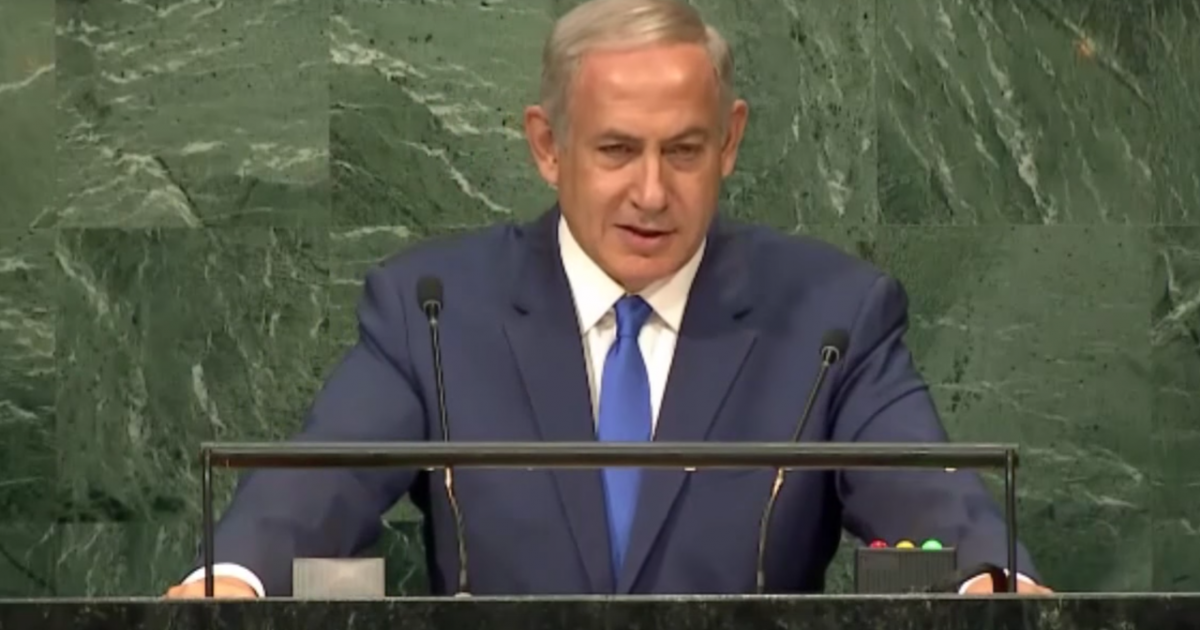 Benjamin Netanyahu, Israel’s Prime Minister, summoned the U.S. Ambassador amidst criticism of the Obama administration allowing the U.N. Security Council to vote on a resolution that bans Israel from continuing to build settlements in occupied territories. In addition, the ambassadors of China, Russia, the United Kingdom and France have been summoned as well.

Senator Ted Cruz has also joined in criticizing the Obama administration and has asked for an immediate halt of U.S. funding of the United Nations until the decision has been reversed.

Spoke w/ Israeli PM @netanyahu tonight to wish him Happy Chanukah & assure him of strong support in Congress. No US $ for UN until reversed.

Though the U.S. has blocked similar resolutions in the past because it has the power to veto, the U.S. abstained from voting and allowed the resolution to pass in a 14-0 vote on Friday. This further complicates an already muddled relationship between President Obama and Prime Minister Netanyahu who believes that Obama has been working covertly in order to get the censure approved.

As a result of the decision, Netanyahu is considering a “plan of action” against the U.N. and Israel has lambasted several nations that voted in favor of the resolution. For example, a planned visit with Ukraine’s Prime Minister was cancelled the ambassadors for New Zealand and Senegal were recalled.

President-elect Donald Trump voiced his disapproval of the resolution on twitter.

The big loss yesterday for Israel in the United Nations will make it much harder to negotiate peace.Too bad, but we will get it done anyway!