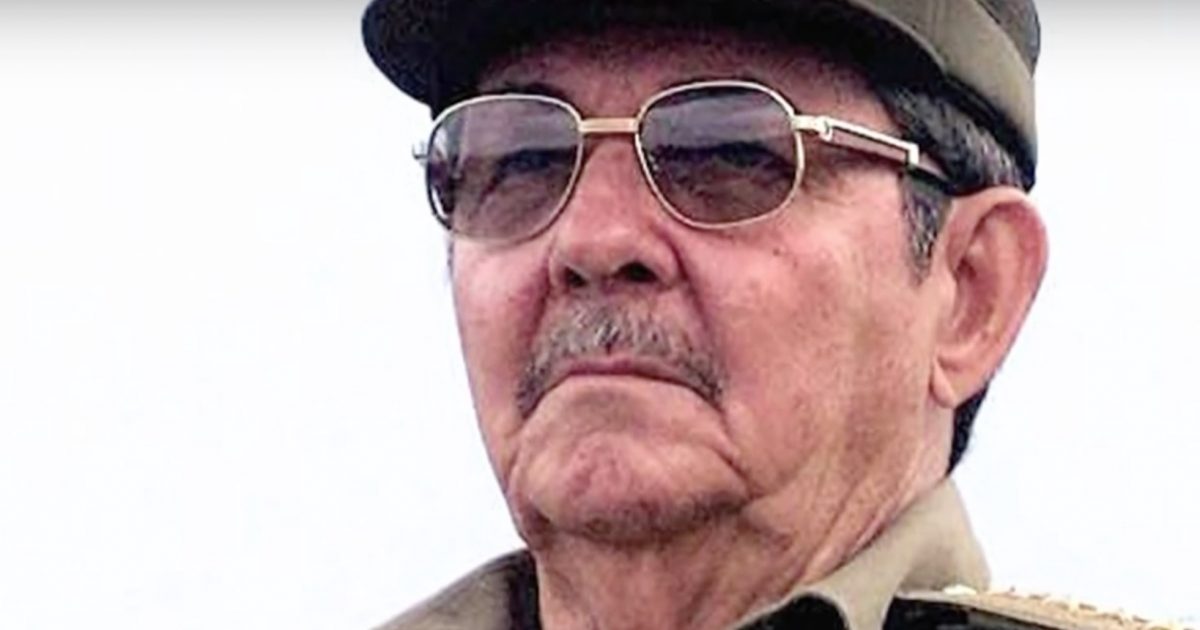 A new mass migration from Cuba a real possibility

Back in April-Oct 1980, the event known as the Mariel Boatlift took place when Cuba’s tyrant Fidel Castro, allowed any Cuban to leave the island for the US.

Cuba’s economic woes spurred on the migration of some 125,000 Cubans to the US, just as then-President Jimmy Carter lifted all travel restrictions between the two countries.

Does this sound familiar?

President Obama has eased travel restrictions to Cuba in his last year in office, but who is to say that the new incoming president, Donald Trump, won’t continue what his predecessor did, or even lift all travel red tape?

Trump will most likely not follow Obama’s lead on Cuba, as the billionaire campaigned on a very hawkish, pro-Democracy,  anti-Castro platform that helped him win over the Cuban-American vote.

Trump’s presidency will open new opportunities for the Cuban people and American businesses, but it would most likely be up to Raul Castro’s (pictured) government to make concessions on human rights, free elections, and a slew of other issues, that many American lawmakers have been demanding of the island nation.

Florida Governor Rick Scott, who just so happens to be a loyal Trump supporter, penned a letter to Castro calling him out for continuing his and his late-brother’s, Fidel Castro, inhumane ways of ruling.

“After Pope Francis’ trip to Cuba, you suggested that you may return to the church and pray again. My prayer for you and the Cuban people is that you listen to Pope Francis and focus on bringing absolute freedom and democracy to Cuba…I pray that you open Cuba to freedom of the press and religion; release all political prisoners; provide unfettered access to the internet; allow ownership of land; provide reparations to those whose property was confiscated; bring all Cuban military home and allow for free and fair elections with international supervision.”

“Allow a new era of freedom and opportunity for Cuba” or “continue on the other path … best characterized by oppression, tyranny, wrongful imprisonment, torture and murder.”

“No one thinks you will choose the way of freedom, the way of democracy, the way of peace. People will mock this letter and call it naïve. But, for the sake of the Cuban people, I pray change will come.”

Gov. Scott recently sat down with the Shark Tank where he “reaffirmed” his stance against the Castro regime. Scott’s letter to Castro can be written off as just being for show, because Scott does not believe true Democratic change will come to Cuba until Raul Castro is gone from office.

Cuba’s economy was “stagnant” throughout Fidel Castro’s rule in Cuba. Economies, when you have Democracy, they grow.

Raul Castro was part of his brothers regime where they have killed a lot of people. Nothing is going to change until Raul is gone.-Gov. Rick Scott