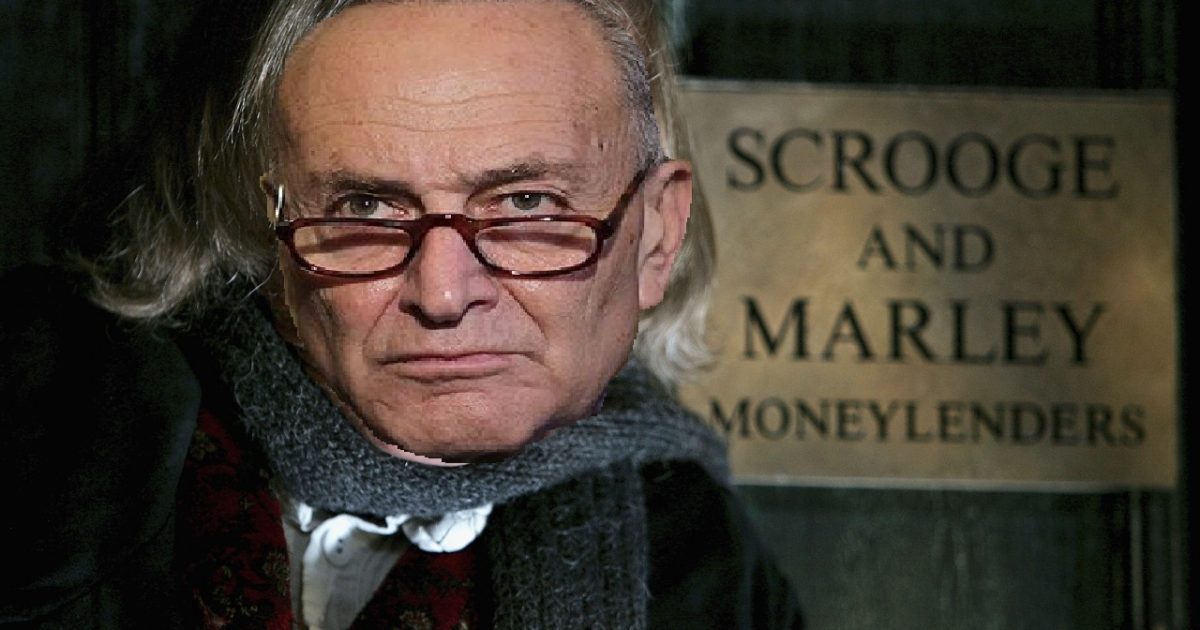 Democratic Senate Minority Leader Chuck Schumer is still upset over the big losses for the Democratic party in November and he is blaming the staffers.

Even with Christmas only a few days away, Schumer has decided to fire nearly every member of the Senate Democratic Media Center as reported by Fox News.

Schumer decided to fire them all on Friday according to Politico which obtained the “goodbye” emails from former staffers.

The move comes amid plans to reinvent the unit which handles video content, in an effort to help the Senate Democratic caucus get their message out in the New Year. The party not only lost the presidential race, it also failed to capture the Senate or the House and lost state legislative races throughout the country.

Critics within the party say the party has been dominated by East and West coast elites who are out of touch.

A spokesman from the Democratic Policy and Communications Committee (DPCC) had the following to say about the firings: