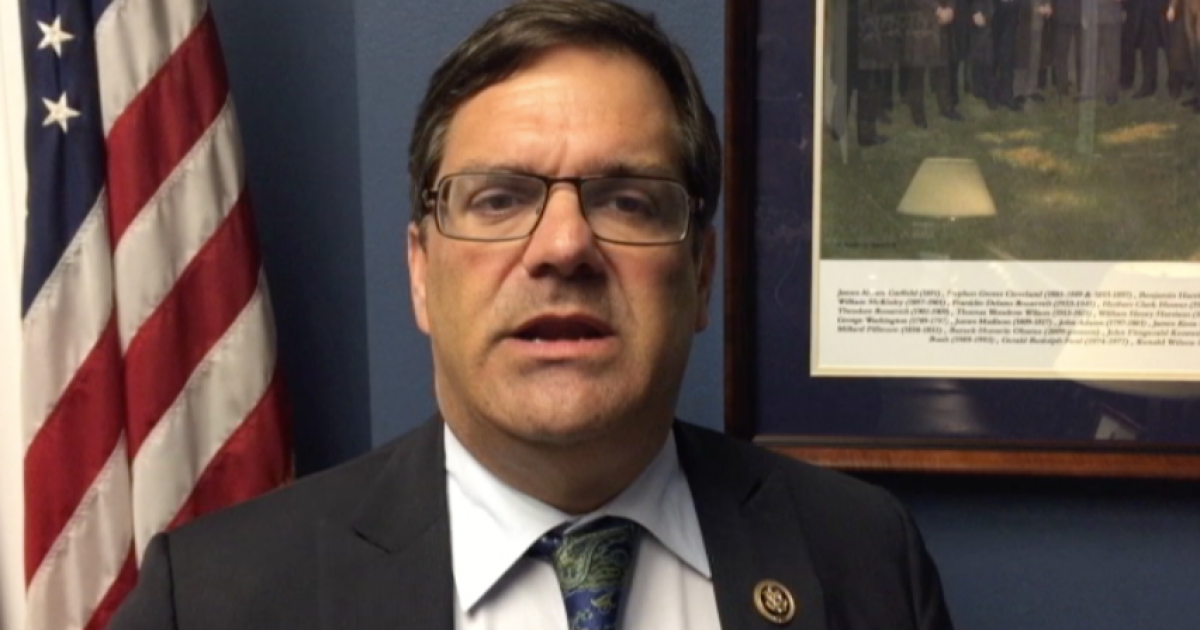 Veterans should expect to receive more help under Trump Administration

During the 2016 presidential election cycle, then-candidate Donald Trump aggressively campaigned on helping veterans receive the care and benefits that they have earned with their service to their country.

With dozens of veterans dying because of lack of medical attention at VA hospitals under President Obama’s watch, It goes without saying that the Department of Veteran’s Affairs needs to be completely overhauled to meet the needs of today’s veterans.

Trump’s 10-point plan to reform the VA was welcomed with open arms, and helped him shore up the bulk of the much-needed veteran vote, which in turn helped him win the presidency.

Because Trump looks to make good on all of his VA reform promises, members of Congress who focus on veteran’s affairs are now pushing more reform legislation likes the Veterans Health Care and Benefits Improvement Act that just passed the House.

The bill, which helps veterans with the benefits that they need to transition out of the military and into civilian life, included Florida Congressman Gus Bilirakis’ provision to improve Veteran’s G.I education benefits.

According to Bilirakis’ office, “Bilirakis’ provision puts in place a comprehensive study of the G.I. benefit program to ensure it is effective and truly benefits Veterans.”

“The challenges our nation’s heroes face do not end on the battlefield, but continue as they make their transition to civilian life.”-Rep. Gus Bilirakis (R)