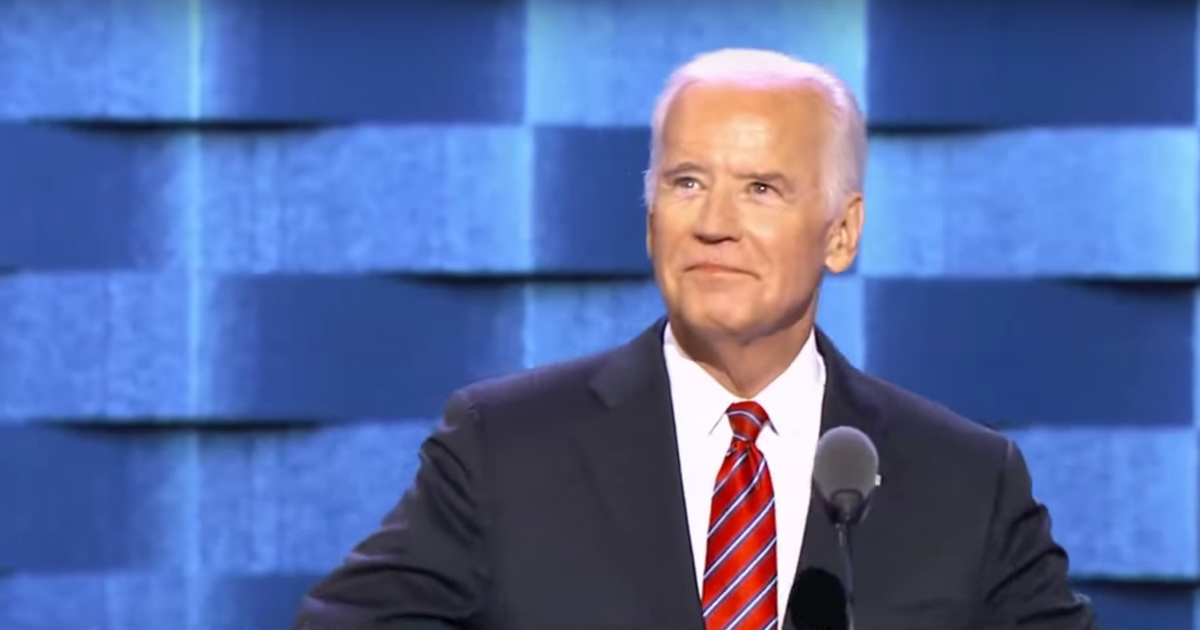 2020 is shaping up to be an even bigger year for politics than 2016 was. With Kanye West alleging that he’ll be running for office and with President-elect Trump running for reelection, now it seems that Vice President Joe Biden will be jumping in the ring as well. Today, when meeting with a pool of reporters, Joe Biden commented that he’s “going to run in 2020. What the hell.”

He was asked if he was joking and he responded that he’s “not committed not to run. I’m not committed to anything. I learned a long time ago, fate has a strong way of intervening.”

Back in 2015, Biden announced that he would not be running for President in the 2016 elections because he and his family were still mourning over the death of his son, Beau. He still kept busy during the general election by campaigning on behalf of Hillary Clinton and even saying he wished he could take Trump behind the gym for a fight to which Trump responded by saying that Biden was “Mr. Tough Guy when he’s standing behind a microphone.”

If 2020 proves to be more unorthodox than this year was, the back and forth between these candidates would make for a political main event.

Biden at the Capitol: "I'm going run in 2020. What the hell." Takes a long pause when asked if he was joking pic.twitter.com/9HIRvJDY7Z

We ask Biden if he was joking when he said he would run in 2020. LOOONG pause. Sighs. Says "I'm not committing not to run."