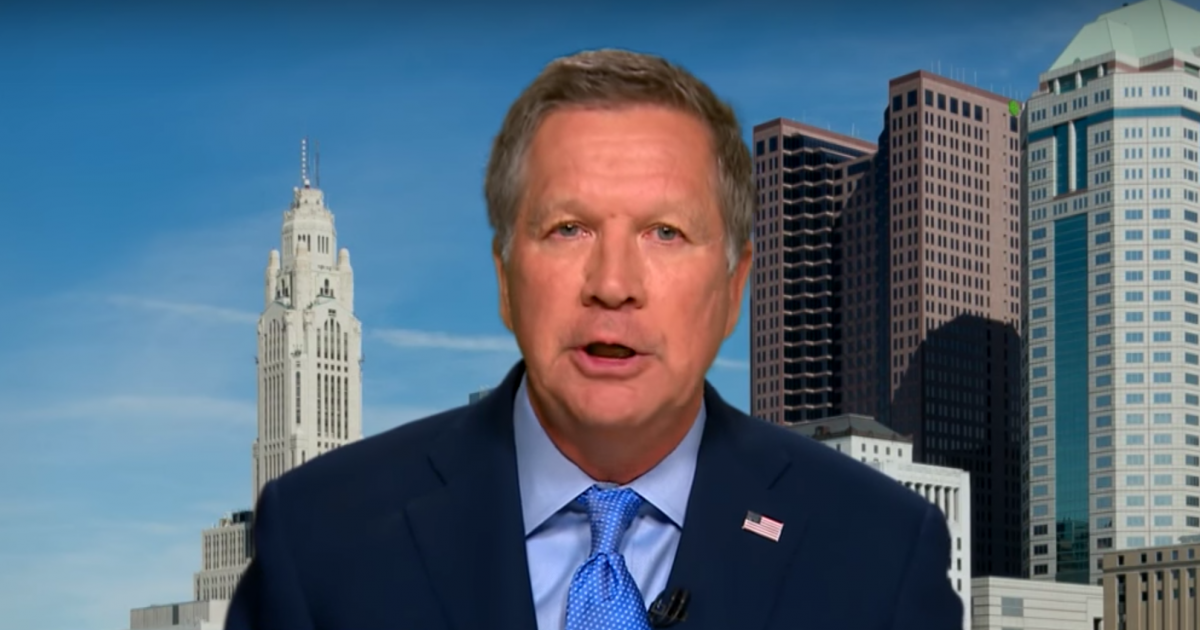 The Anti-Trump movement continues with a final push before the electors meet on December 19th to vote. Democratic electors in Washington and Colorado are banding together to convince Republican Electoral College voters to vote for Ohio Governor John Kasich instead of President-elect Donald Trump.

Michael Baca, a Democratic Colorado elector, said in a statement to Politico that “a consensus is beginning to form that Gov. Kasich would be best positioned to unite America.”

To combat Trump’s 306 elector tally, the electors have to convince 37 Republicans to vote against Trump and to vote for the alternative. “Faithless electors” would also have to deal with the consequences of their state laws, which sometimes forbids voting for another candidate. In addition, they’re reported to have already convinced one Republican voter but are not disclosing the voter’s identity.

John Weaver, a Kasich adviser and Trump critic, has already commented that he doubts this move will be successful.

“There’s no question Trump won enough votes in the states to receive over 270 votes when the members of the Electoral College meet,” he said.