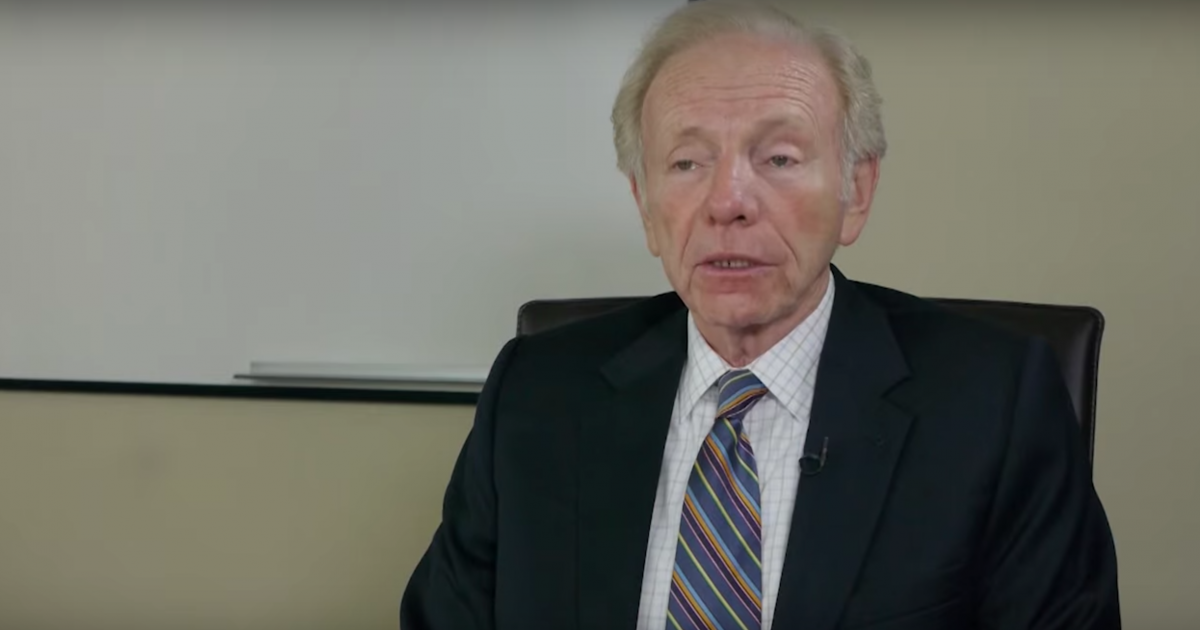 Senator Joe Liberman (I-Conn.), Al Gore’s VP in their 2000 bid for the White House, voiced his concerns over the future of the Democratic Party on a radio interview today with John Catsimatidis.

Lieberman also commented that “to me, both parties better watch out not to go back to the extremes – left and right – and not working with each other. I think that the public really wants both parties to get together, work together and solve some of the problems of our country, make the future better.”

He also expressed hope in incoming Democratic Leader Charles Schumer to be able to facilitate compromises with Republicans who maintained majorities in the House and Senate after the 2016 elections on November 8. Lieberman’s comments come at a time when the Democratic Party looks to restructure after Hillary Clinton lost the general election to Donal Trump.

take our poll - story continues below
Completing this poll grants you access to Shark Tank updates free of charge. You may opt out at anytime. You also agree to this site's Privacy Policy and Terms of Use.
0SHARES
6
SHARES
ShareTweet