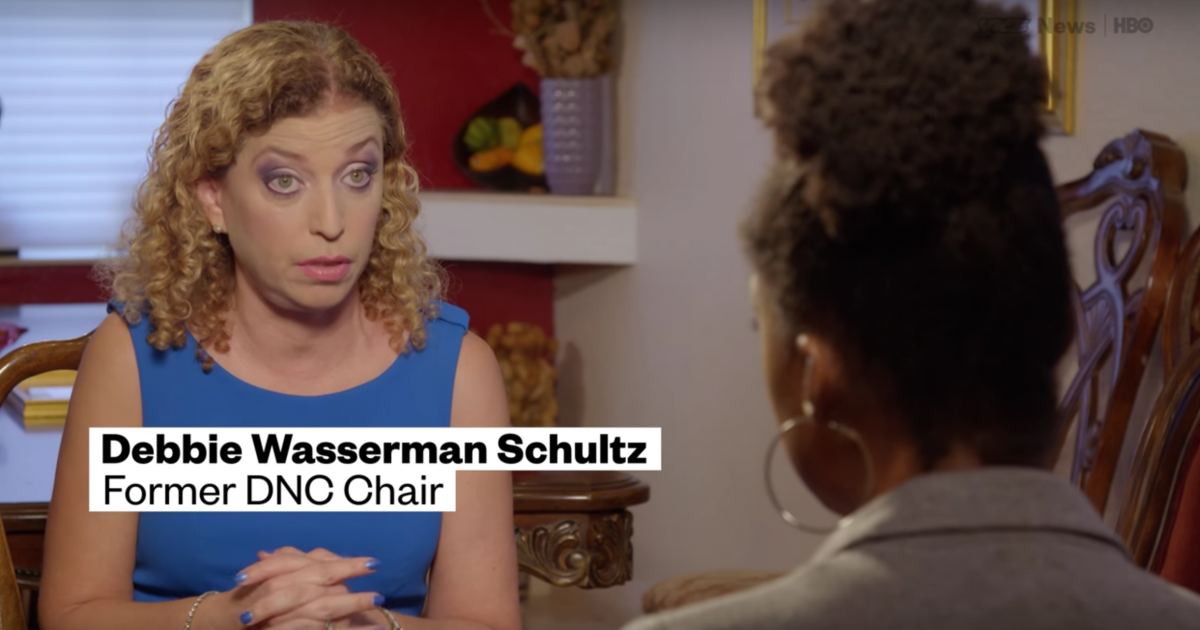 Wasserman Schultz on “Trying to rig the Outcome of the Primary”

The Democratic primaries were heavily criticized with accusations of it being rigged in favor of Hillary Clinton. Wikileaks shed some light on the issue, and then Debbie Wasserman Schultz stepped down as chairwoman of the party and was replaced by Donna Brazile. Then, further information arose about Donna giving the Clinton campaign debate questions in advance and the criticism continued.

Sitting down with Vice News, Debbie Wasserman Schultz maintains her innocence and questions Bernie Sanders’ motives for arguing that the DNC was in favor of Clinton.

“I will be frank with you — if I was trying to rig the outcome of the primary, trust me, I could have,” she said.

She then goes on to explain that there are a lot of things that the DNC, not solely her, could have done to sway the primaries for one candidate or another but that they didn’t. And she also questions why the Bernie even criticized her and the DNC because things were going well for the Sanders campaign.

“It was mind-boggling to me that he was complaining about the number of debates,” she explained. “Because, things were going just fine [for him]. I think the Sanders campaign began to aggressively find a scapegoat to turn the attention away from mistakes that they made. And they did so successfully. But that’s OK.”

Shortly after stepping down as chairwoman of the DNC, Wasserman Schultz joined the Clinton campaign.