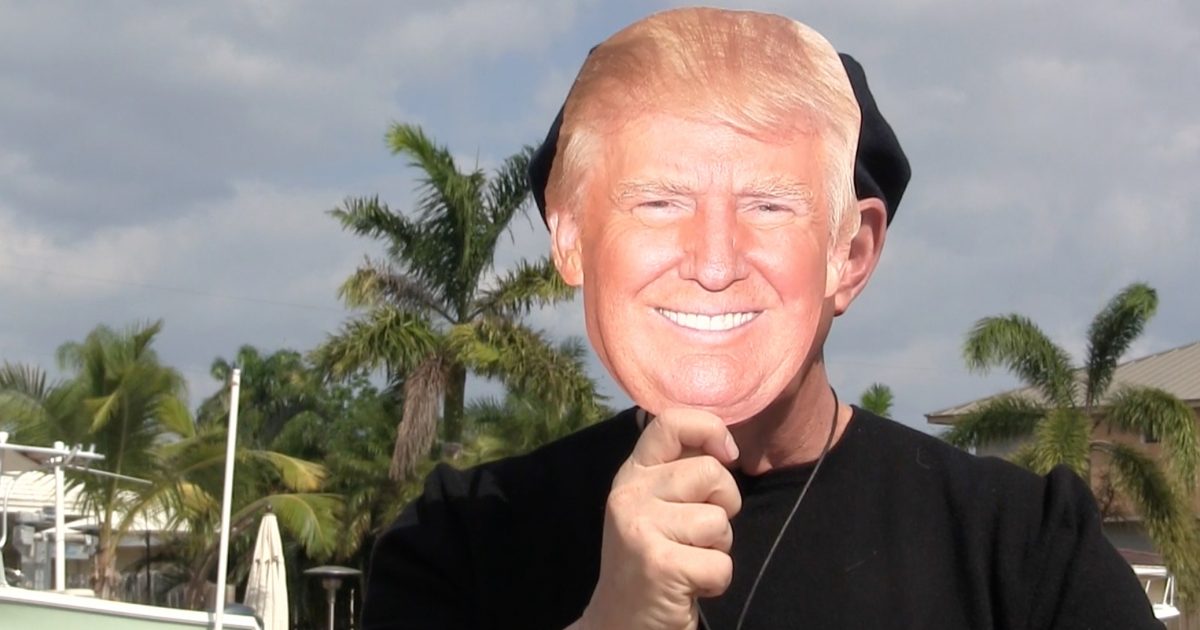 President-elect Donald Trump’s historic win over Hillary Clinton, the media, the Republican Party, and the Democratic Party, can be credited to Trump’s larger than life persona, and his promise to “Make America Great Again,” not to mention his Twitter account.

Trump employed a bunch of people to help him move his message along, including the likes of Stephen Bannon and two members of the Fort Lauderdale three-amigo political Mariachi band, Tony Fabrizio and Roger Stone.

Roger Stone, who is seen as the grand p00bah of all political tricksters, sat down with yours truly at the Stone Zone bunker, which is situated just a few miles from the secret Shark cave and Fabrizio’s House of Cars.

Stone divulged the fact that he, Fabrizio, and Bannon pushed for the late election cycle strategy blitz of  “shifting of the map” to states like Wisconsin and Michigan, where Clinton expected to win.

Stone also talked about the Clintons and those 600k+ emails the FBI was looking into, using terms like “treason” and “pay-for-play” to describe the possible findings within the emails.

If you really want a detail explanation of how Trump won the presidency in the last 10 days, WATCH THE VIDEO.