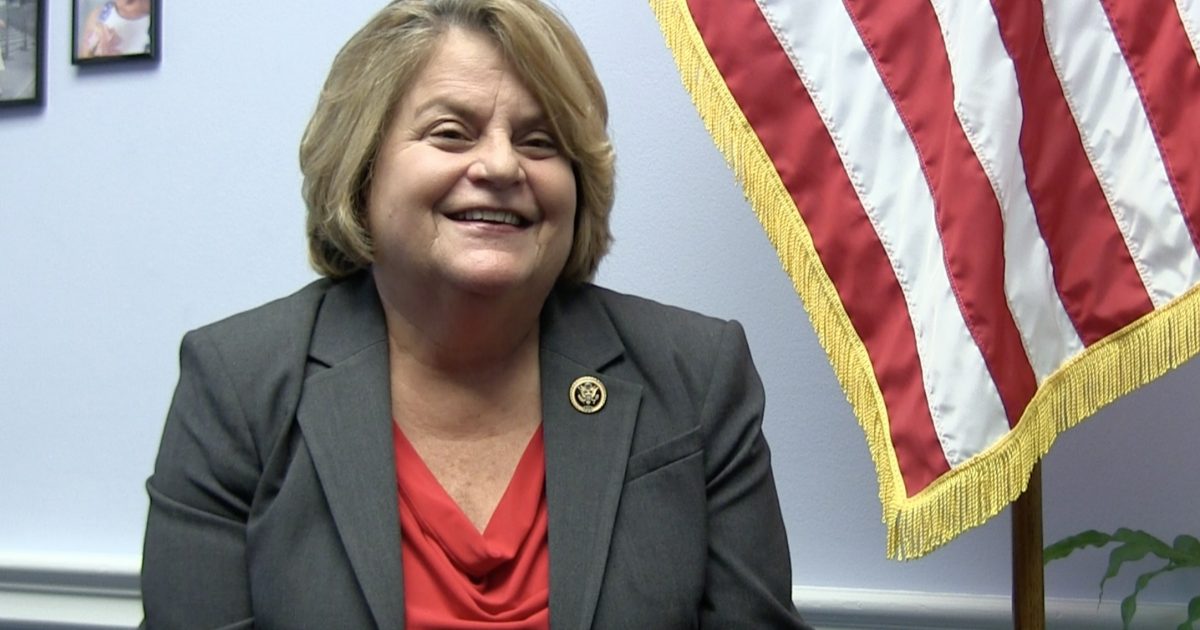 Ros-Lehtinen says she didn’t vote for Trump, but supports his Cuba policy

Washington,D.C.-During an exclusive sit down interview with the Shark Tank, Rep. Ileana Ros-Lehtinen (R), who recently won re-election to the U.S. House of Representatives by beating her Democratic opponent by double-digits, expressed her support for President-elect Donald Trump’s position and campaign promise of abolishing President Obama’s U.S. concessions to the Cuban government.

Ros-Lehtinen admitted to not voting for Trump, but says that she is optimistic that Trump will “Make American Great Again” and wished him well as the next “leader of the free world.

I wish him success, even though I didn’t vote for him.

Stay tuned for Part Two of our interview with Rep. Ros-Lehtinen.