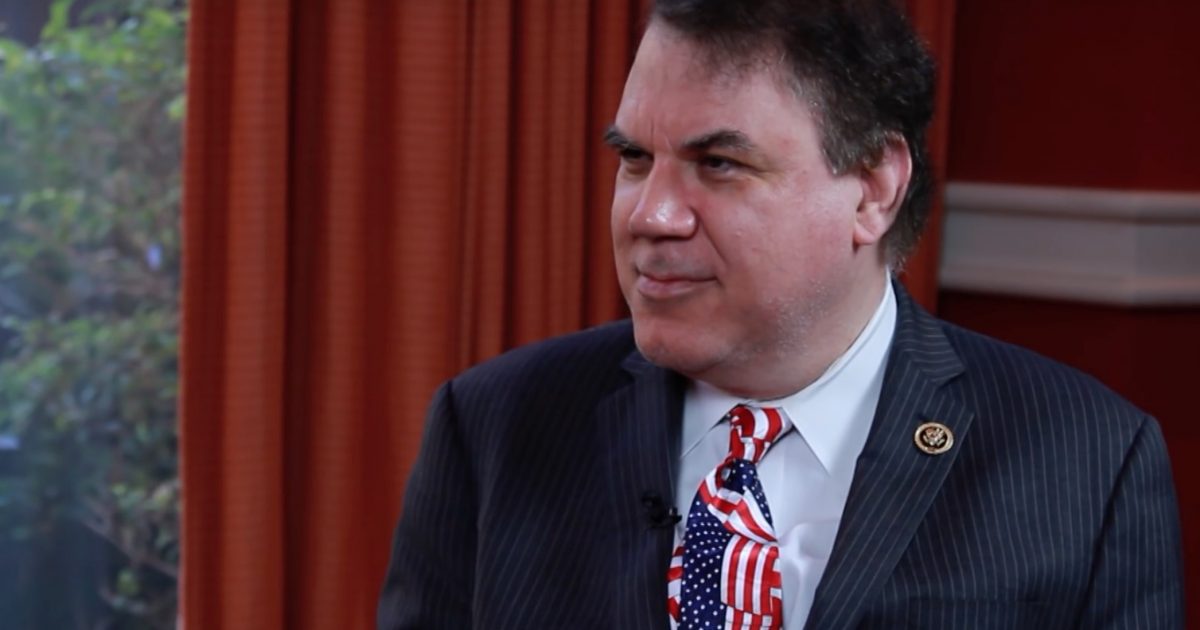 Florida’s self-styled “Congressman with Guts” was gutted from the U.S. Congress this year after losing to fellow Democratic Rep. Patrick Murphy in one of the ugliest Democratic senatorial primary races in recent history.

Murphy wound up losing to Senator Marco Rubio by 8 points in the general election, whereas Grayson would have probably lost by a heck of a lot more, if he would have prevailed in the primary election.

Dena Grayson was running to replace her husband in Florida’s 9th congressional district primary race, but a distant third behind Susanna Randolph and now-Congressman-elect Darren Soto.

Is it three strikes and your out for the Grayson clan, or who should we expect to hear more from this family in coming elections?

I suspect that we have not heard the last from this family of losers.
0SHARES
19
SHARES
ShareTweet