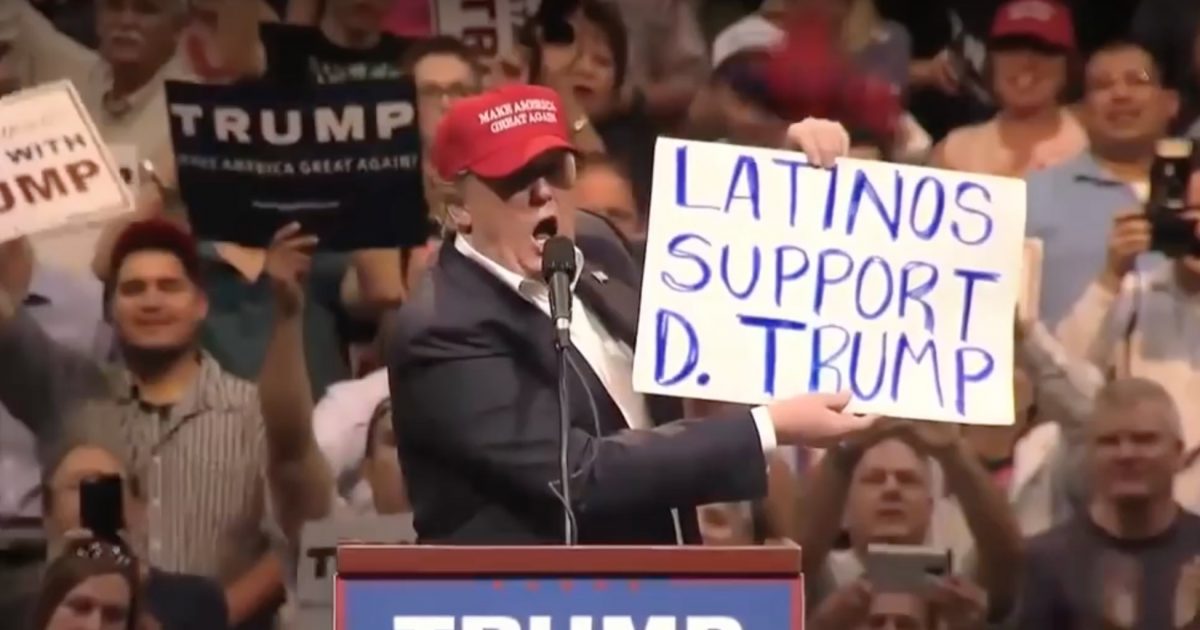 Election day is upon us, and because most of the nationwide polls are literally all over the map, no one can really predict who will be the next President of the United States.

One thing is for sure is that Republican Donald Trump is winning the white vote by a large margin, but while losing the black and amigo (Hispanic) vote.

Black and brown are not siding with Trump, rather with Clinton.

Hispanics or “Brown People” are now voting in larger numbers than blacks in Florida.

We knew this would eventually happen considering that more and more Hispanics are immigrating to the Florida from other countries and from other states.

The Democratic Party need to be given a lot of credit for the rise in Hispanic support for Clinton and their political party. In states like Texas, Arizona, Nevada, and Florida, states that tend to lean Republican but have a large Hispanic population, Democrats have been driving the divisive message that Republicans are the immigration bogeymen that want to deport them all.

It is a proven fact that these kind of scare tactics work. According to the Democratic Party, all Republicans are “deplorable” because they are all “racists” who hate women and gays.

In 2012, 68 percent of Florida’s total early voters were white, 16 percent black and 11 percent Hispanic. As of yesterday (the most recent for which we can run these numbers, which shouldn’t change significantly today), 66 percent of the total early voters are white, 13 percent are black and 15 percent Hispanic. So white voters are down 2 percentage points, blacks down 3 points and Hispanics up 2 points relative to 2012-Politico

So, what can brown do for Trump on election day?