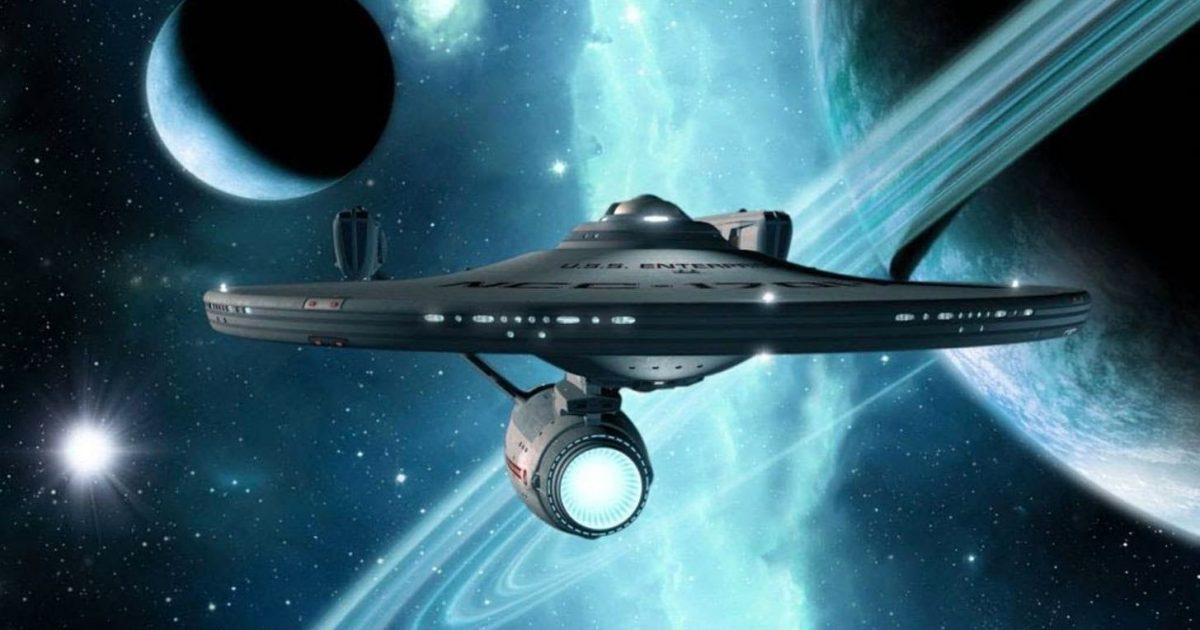 It has not yet been confirmed if Republican vice presidential nominee Mike Pence is a “Trekkie” for invoking a  Star Trek feature film at a rally in Cocoa, Florida, or if he was just repeating the commonly used term referring  to space exploration.

Pence was speaking to supporters in Brevard County, a county fiscally decimated when President Obama decide to shut down NASA’s space travel program, where he said that the U.S. space program needed “new leadership and a new vision.”

Pence also said that under a Trump Administration, NASA’s deep space exploration missions would be the focal point, and not on science that focuses on climate change.

“TO BOLDLY GO WHERE NO MAN HAS GONE BEFORE…”