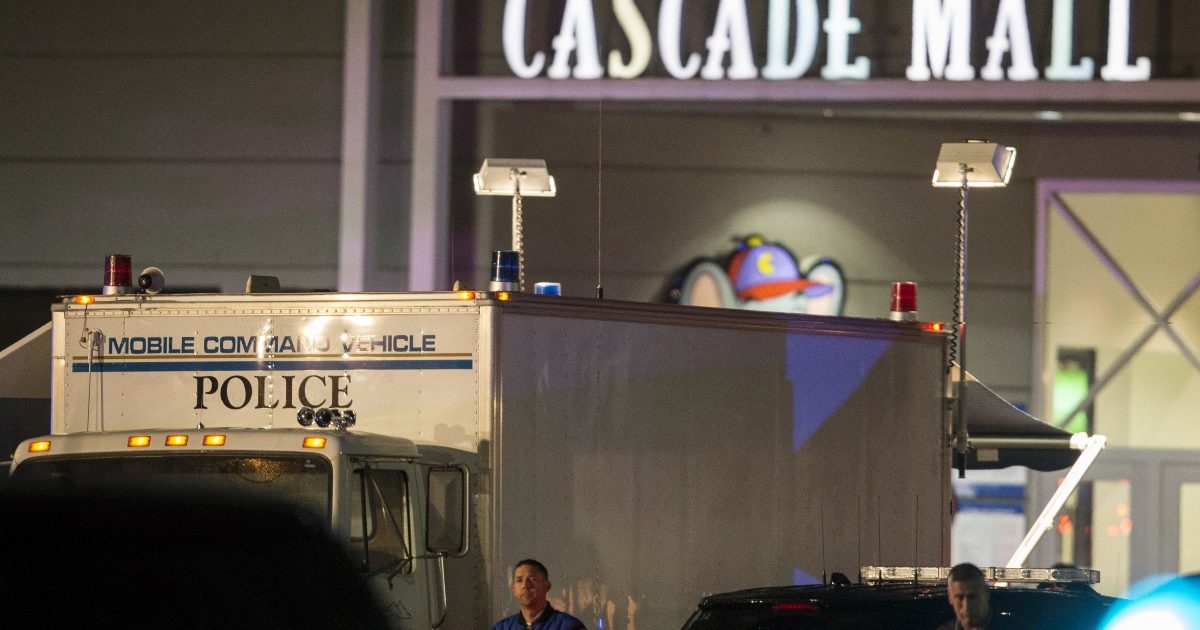 Are you surprised? According to his Twitter page Arcan Cetin is a Hillary Clinton supporter and for the record, he is Turkish (Muslim) not Hispanic as the media erroneously reported.

Currently he is facing five counts of first-degree murder and is being held in the Skagit County jail.

Four women and one man died in the shooting on Friday night at the Macy’s store in the Cascade Mall north of Seattle, Washington. Cetin was taken into custody Saturday night after an extensive manhunt.