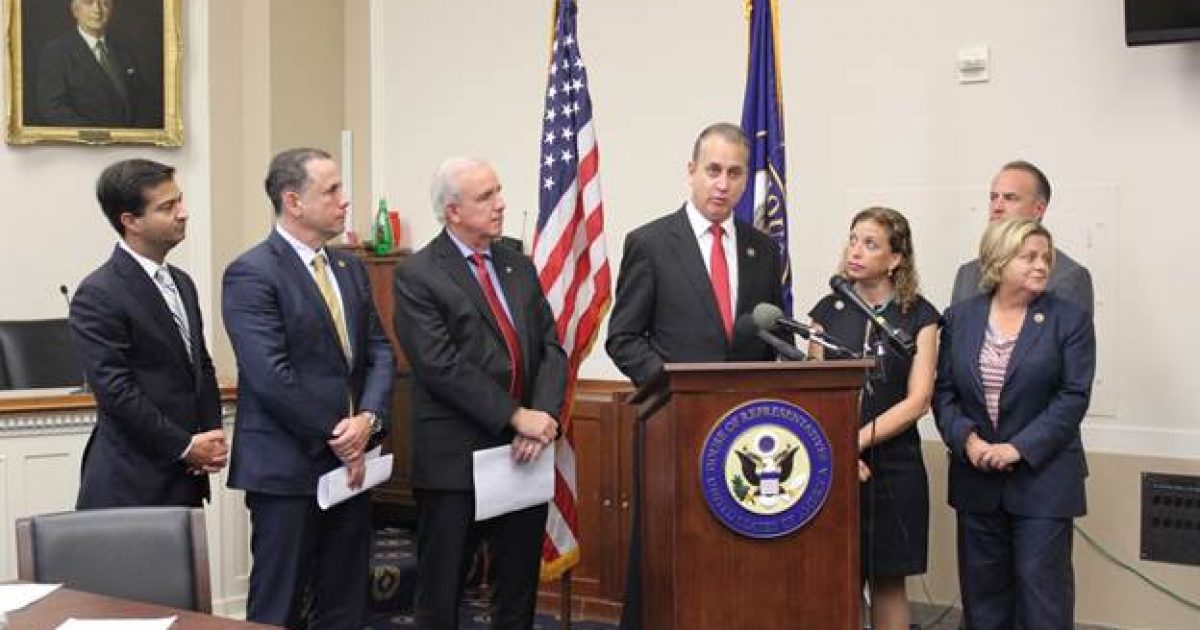 The push to combat Zika in the Sunshine State continues.

Concerning the meeting, Mario-Diaz Balart commented that “funding needs to be passed as quickly as possible” to combat the Zika virus. “I strongly believe that we need to provide every penny needed to fight this disease, and not one dollar less. This virus poses a threat to every Floridian, and I am confident we will be able to secure funding to protect the lives of unborn babies and their families.”

Curbelo commented on the bipartisan effort to combat the virus by saying that “Today’s meeting further proves that Florida legislators from both parties and elected leaders at all levels are taking this issue seriously… For Floridians it represents both an economic and public health threat. Today, we once again come together to urge Congress to pass a clean Zika bill to fund response efforts long term.”

Representative Wasserman Schultz reassured that “we cannot allow extraneous political issues to interfere with our public health response – especially for a disease that overwhelmingly affects pregnant women and potential mothers-to-be.”

The Zika virus has already affected many Floridians, making Florida “ground zero for Zika” as mayor Gimenez called it in today’s meeting.

Raquel Regalado, Gimenez’s opponent in the Miami-Dade Mayoral Race, has been heavily critical of how Gimenez has handled the Zika outbreak as Mayor.

Below are her thoughts:

.@MayorGimenez is upset that he is being challenged for his failure to protect our county from the spread of #Zika. https://t.co/GQGBJZy1Pw