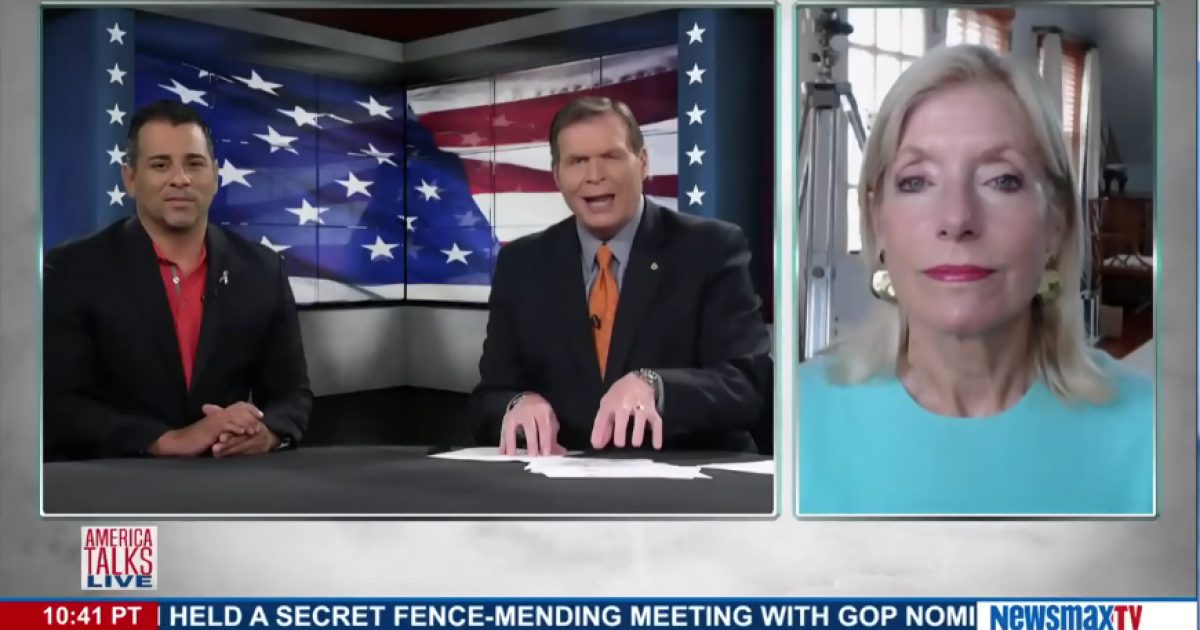 Clinton Is The Candidate From Yesterday

During the President’s speech at the United Nations he made a comment that the answer cannot be a simple denial of immigrants coming into the United States.

Manjarres said he thinks Obama has “many tricks up his sleeve” and that Democrats will keep attacking Trump to try to hurt him and prevent him from getting the Spanish vote.

They also talked about the amount of people coming out to Trump’s rallies in comparison a few hundred coming out to see Hillary Clinton.

I think its no question that Hillary Clinton has been having a very hard time exciting millennials. . . Hillary just seems like a blast from the past.

I think Marco Rubio said it best ‘Hillary Clinton is the candidate from yesterday.’ It’s the same tired policies from the left.

He also said people can relate to Donald Trump.