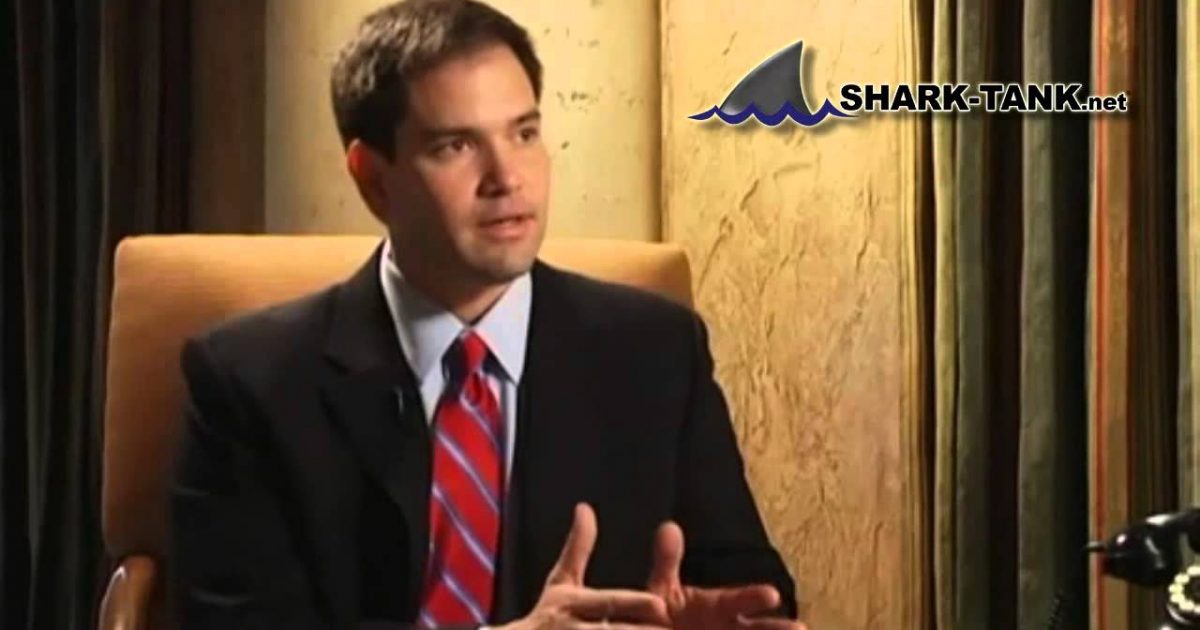 Not all of them do, but Florida’s overall Hispanic community is supportive of Senator Marco Rubio’s reelection to the U.S. Senate, even after endorsing Republican presidential nominee Donald Trump.

Even though he isn’t your typical ethnic-looking “Latino,” Hispanics still love Rubio, but as for Trump, not so much.

“He can pitch his ideas to voters in perfect Spanish, going from CNN to Univision, just like that…“It’s going to be very hard for his opponent to offset that.”-Daniel Garza, Libre Initiative (PB Post)

Like we have been saying about Trump’s chances of winning Florida, Trump needs Miami’s local boy to help him win Miami-Dade County.

While Rubio relishes in a comfortable 11 percentage point lead over his Democratic senatorial opponent, Rep. Patrick Murphy, this according to the latest CNN poll, Rubio needs to finish strong and deliver as many Hispanics for Trump.

Democratic presidential nominee Hillary Clinton has been tied with Donald Trump in Florida in just about every single public opinion poll. What is fueling Clinton’s popularity around the state is her the strong support she has within the Hispanic community.

Just because a recent public opinion poll has Hillary Clinton clobbering Donald Trump among Florida Hispanics and Latinos by a margin of 53 to 29 percentage points, it doesn’t necessarily mean that “The Donald” is done in Florida.-Source

If Trump can cut into Clinton’s lead with Florida Hispanics, it will be lights out for Democrats in Florida.