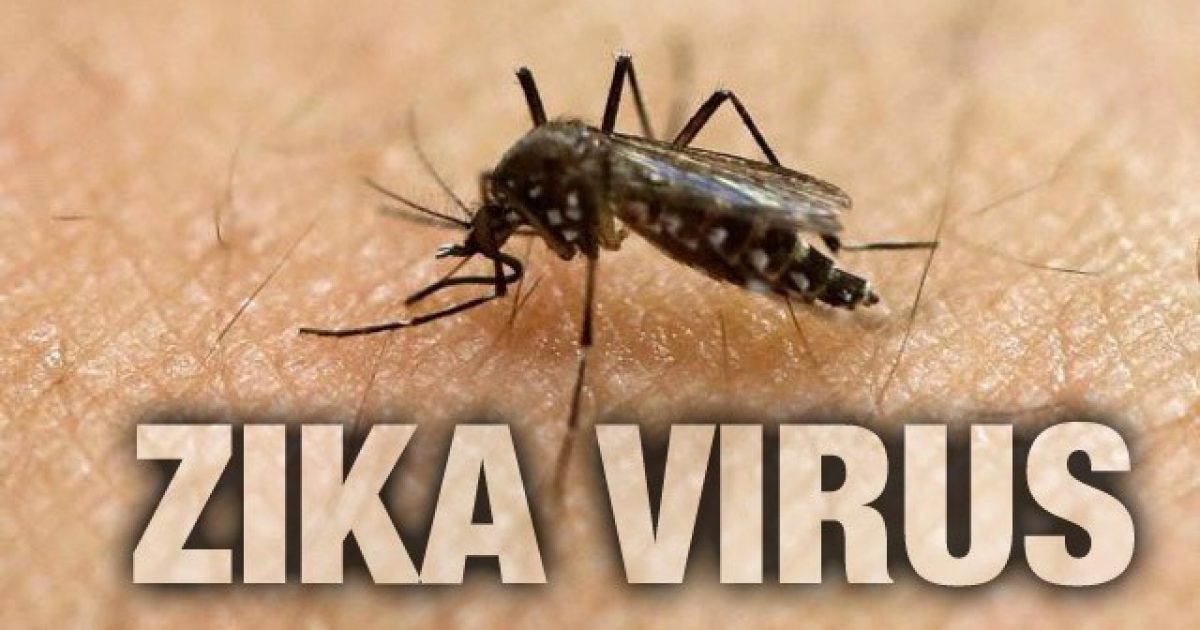 The epicenter of the outbreak has  been identified to be in the Wynwood area of Miami, but has now spread to surrounding areas, including Miami Beach. Miami-Dade mayoral candidate and Miami-Dade School Board member Raquel Regalado, who neither supported, nor opposed the aerial spraying over the Wynwood area, opposes the county’s plan to commence spraying insecticide over Miami Beach.

Regalado sent out an email this week stating that “property owners and citizens of Miami Beach” are taking it upon themselves to prevent the breeding of mosquitos, and that Gimenez’s county administration needs to “respect their wishes.”

Regalado cites the recent statement from the Director of the Center for Disease Control (CDC), Dr. Tom Frieden, where he said it wasn’t “practical” to spray over south Miami Beach.

Aerial spraying isn’t practical over South Beach because of the height of its buildings and strong winds over the narrow island city, Frieden said. Officials will be limited to spraying for mosquitoes at ground level in the highly populated area.   — Dr. Tom Frieden, CDC Director

Frieden said it wasn’t “practical,” but not impossible to spray over Miami Beach.

While Regalado is against spraying for Zika on Miami Beach, Regalado is signalling that she is willing to concede and take her marching orders with the aerial spraying over Miami Beach, but only if Governor Rick Scott, “or the Director of the CDC” say that it is necessary to get the “planes into the air.”

“If the Governor, or the Director of the CDC, believe that it is necessary to conduct aerial spraying, and they order the planes into the air, then the people of Miami Beach may have to accept it.”-Raquel Regalado

Regalado’s selective Zika virus spraying has been met with a firm and poignant response from Gimenez, calling her actions “highly irresponsible,” and adding that his plan to spray over Miami Beach is in-line with the recommendations of the CDC and the Florida Department of Health.

Why does Regalado oppose aerial spraying for Zika over the mostly affluent Miami Beach, and not the economically-challenged Wynwood community?

According to the Miami Herald,  the county “initially said they would only conduct ground operations on the barrier island, citing federal recommendations. Complaints about the switch to aerial spraying were strong enough on Miami Beach that Gimenez delayed a planned Thursday start until Friday morning to give the city more time to notify residents. Gimenez said Friday that the increasing number of mosquitoes found in Miami Beach traps triggered the need for aerial spraying.”

Even the Democratic Mayor of Miami Beach, Philip Levine, who is supporting Gimenez, ripped into Regalado, calling her out for allegedly  “shamefully” using the Zika virus problem for political gain..

“Shamefully, some politicians, like Raquel Regalado, are using this crisis, this threat to human lives, to score political points for themselves instead of pulling together and beating Zika once and for all.” –Philiip Levine, Miami Beach Mayor

One Miami resident, who identifies himself as a Democrat, and asked that his name be kept out of this story, stated that “leadership is about making the difficult decisions, not waiting to get approval or be ordered to do so.”