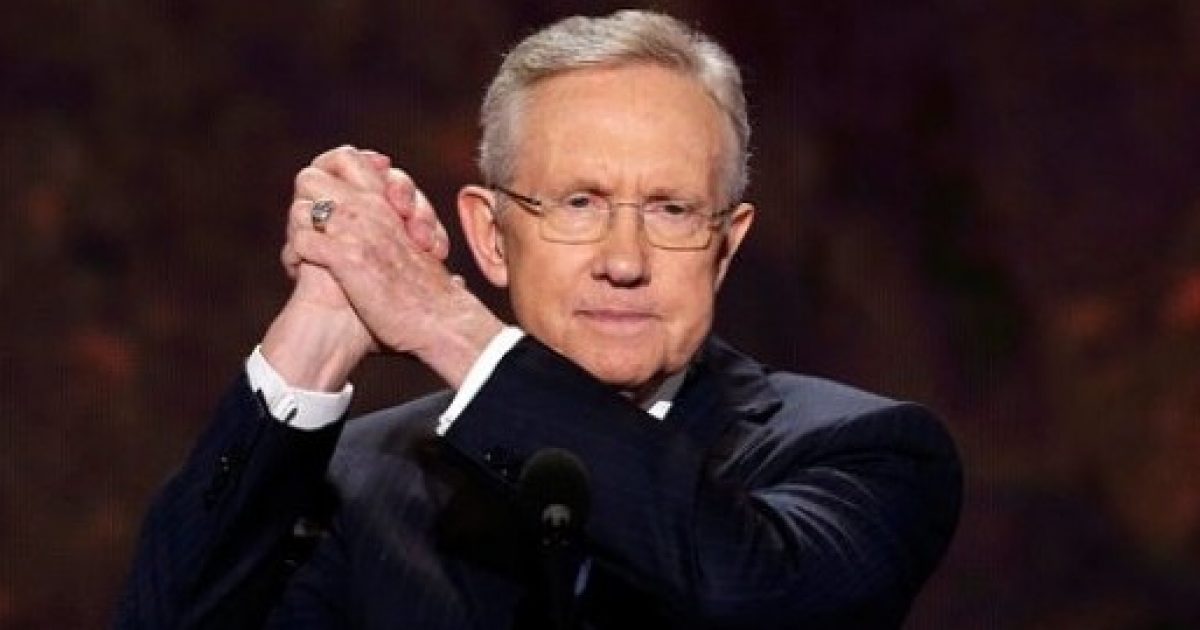 U.S. Senate Democrats have once again successfully blocked a Republican-sponsored bill that would increase funding to fight the Zika virus around the country.

Senate Republicans inserted provisions into the bill that would leave out Planned Parenthood from receiving any funding from contraception-based providers.

One of the biggest non-starters for Democrats is excluding funding for Planned Parenthood or any pro-choice organization that already receives federal funding, so this move was expected.

With the total number of 56 cases being reported in Florida so far, and federal funding to fight the virus expected to run out by the end of September, members of the Florida congressional delegation are especially upset over the Democrats blocking of yet another Zika virus funding bill.

Rep. Mario Diaz-Balart (R), who along with Senator Marco Rubio (R), have been out in front pushing for increased spending to fight the virus, as well as bringing awareness and preparedness throughout their respective communities.

Both Rubio and Diaz-Balart live in Miami-Dade County, ground zero for the Zika virus in Florida.

In a statement released on the heels of the Zika bill blocking in the Senate, Diaz-Balart stated that “instead of blocking this funding and using political rhetoric to defend their actions,” Senate Democrats should have just voted in favor of the bill so that the needed federal funding to fight the virus would be put in place.

Rubio took a much harsher approach in responding to his Democratic colleagues in the U.S. Senate, calling their actions sheer “obstruction.”

“For the third time, Senate Democrats have blocked our efforts to give health officials and experts the resources they need to fight the spread of the Zika virus. If anyone thinks the Zika virus is some political game, they should take it elsewhere. We now have nearly 17,000 Americans infected with Zika and we know that mosquitoes in the continental U.S. are carrying it, but too many in Washington don’t seem to care. They’re being grossly irresponsible, and acting heartless toward the thousands of Americans in Florida, Puerto Rico and elsewhere who are suffering.

“From the beginning, I supported President Obama’s request for additional funding to fight Zika, and I have voted for every measure the Senate considered. Because of Democrats’ obstruction, it’s now necessary for Congress to ensure anti-Zika funding is included in whatever spending bill ultimately passes to keep the government open beyond this month.”

Rubio has also taken the position that pregnant women infected with the Zika virus do not have the right to have an abortion.

This is the height of the political season, so Murphy and Rubio have been campaigning on Zika.