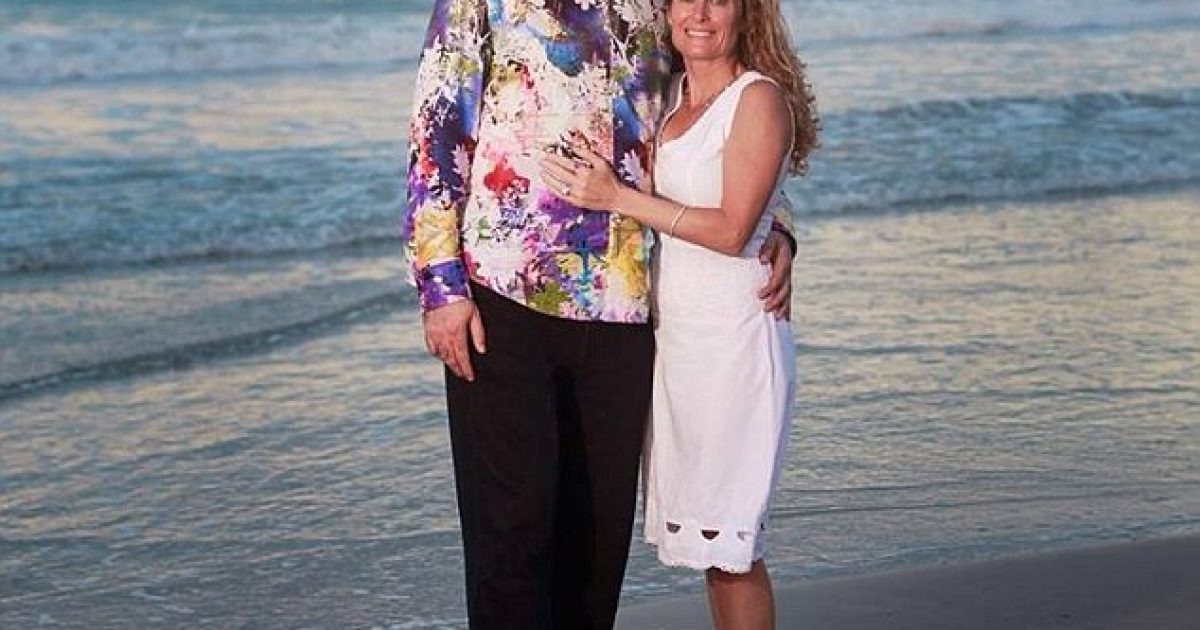 Alan Grayson Insists His Political Career Is Not Over

On Wednesday Alan Grayson told the Miami Herald his political career is far from being over even though he only got 18 percent of the vote for Senate and his rival Patrick Murphy got 59 percent.

Grayson claimed Murphy and super PACs used “sewer money” to tout his endorsement by President Barack Obama and that killed his Senate aspirations.

Patrick has deprived Florida voters of a choice. We have one avowed Republican [Rubio] running against a de facto Republican.

Some of Grayson’s supporters said he only had himself to blame.

I think it was Alan defeating Alan. Not being a disciplined candidate, for example.

Grayson was never backed by the Democratic establishment and he had to fight off allegations of offshore hedge funds which were subject of a congressional ethics investigations, as well as allegations of domestic violence from his second wife.

As we previously reported, Grayson’s career may very well be over. He got creamed by Rep. Patrick Murphy, it wasn’t even close and his wife lost as well. At least she only lost by 8 points to state representative Darren Soto.