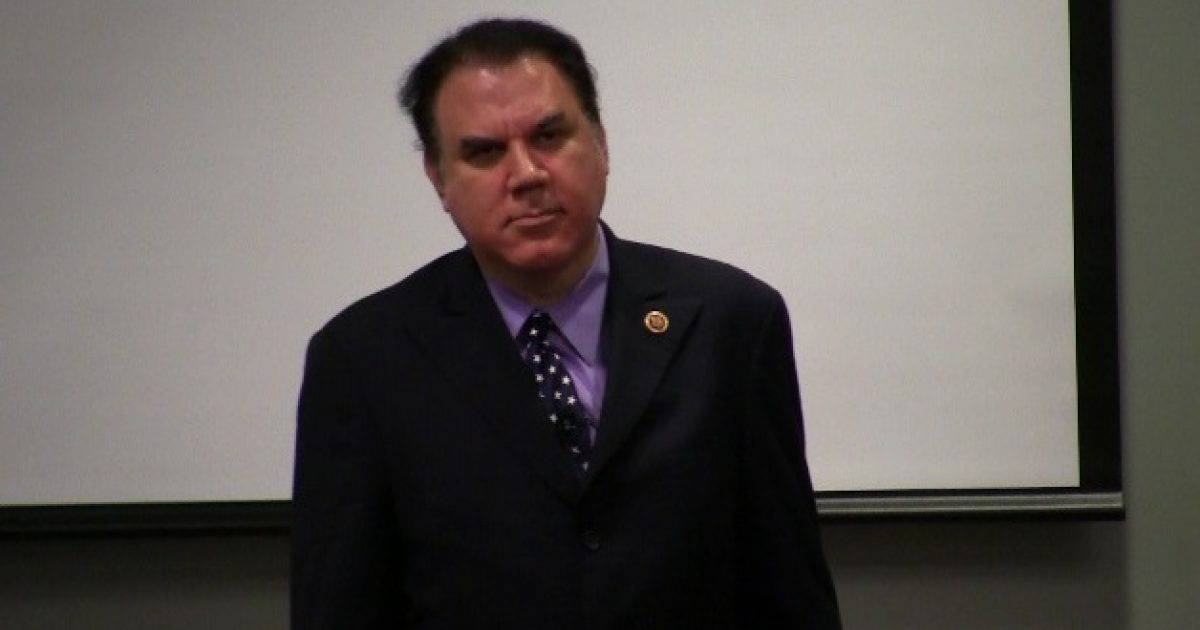 As the dust settled from Florida’s primary election night, the Democratic duo better known as Rep. Alan Grayson and his wife Dena Grayson, both lost their respective primary races.

Alan Grayson was just mauled by Rep. Patrick Murphy who won 58.95 percent of the vote to his 17.7 percent in the most contentious senatorial primary race this election cycle.

Dena Grayson’s loss was a bit more respectable, losing by only about 8 percentage points to state Representatives Darren Soto, who garnered 36.25 percent of the overall vote, and

With Americans possibly witnessing  the end of Alan Grayson’s political career, which was filled with all kinds of “colorful” campaign antics and scandals, something tells me that we may not have heard the last from the self-styled “Congressman with Guts.”