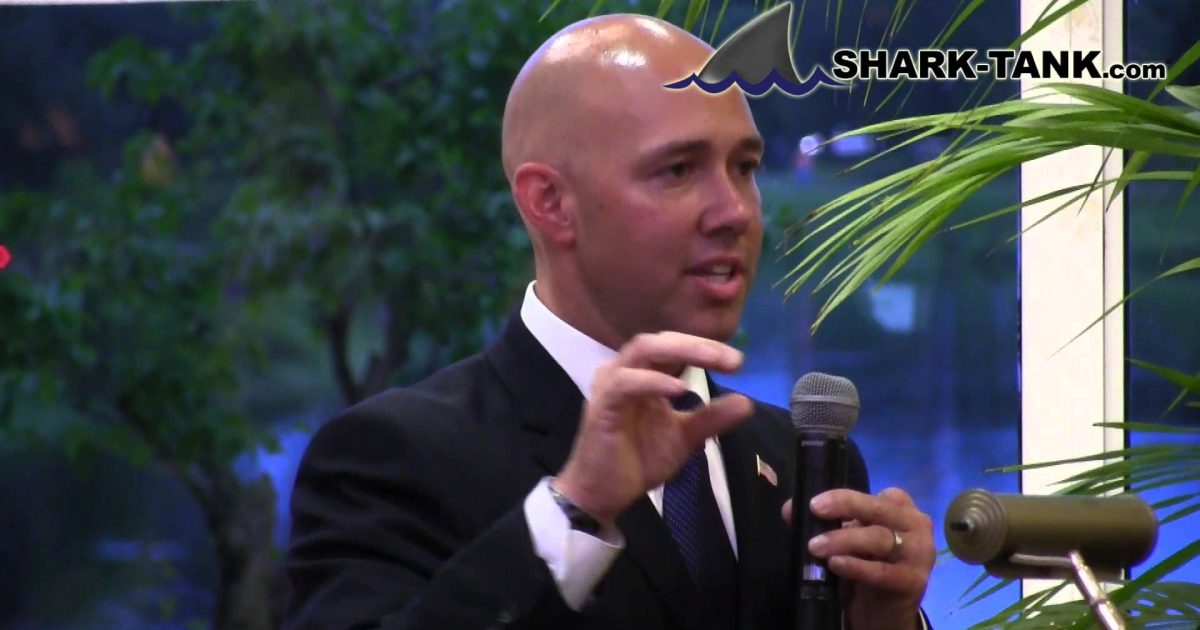 Mast, who lost both of his legs in Afghanistan, will now face Democratic congressional candidate Randy Perkins, who also won his primary race against liberal Attorney Jonathan Chane.

The National Republican Congressional Committee (NRCC) has already committed upwards of $1 million to the winner of the GOP primary.

The Democratic Party recently stated that Mast was their worst nightmare.