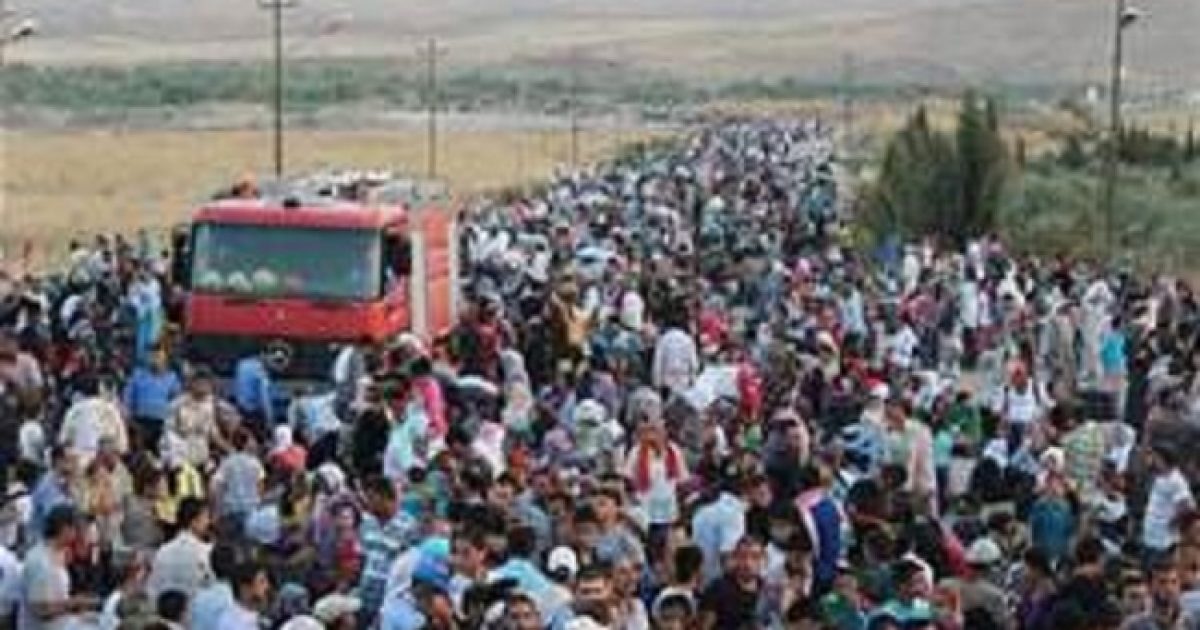 On Monday US Will Reach Goal Of Resettling 10,000 Syrian Refugees

On Monday, the Obama administration expects to reach its target of resettling 10,000 Syrian refugees according to CNN.

As of Sunday 9,902 Syrian refugees have been resettled across the United States.

Thanks to careful coordination between the Departments of State, Homeland Security, and Health and Human Services, we are able to announce that in the next 24 hours we will have met President Obama’s goal of resettling 10,000 Syrian refugees to the United States by the end of this fiscal year.

The United States government is deeply committed to safeguarding the American public, just as we are committed to providing refuge to some of the world’s most vulnerable people. We do not believe these goals are mutually exclusive.

The United States is the single largest donor to the Syrian crisis response according to Wells. The country’s humanitarian assistance in Syria has reached “nearly $5.6 billion so far, including nearly $795 million for Jordan since… 2012.”

Critics are worried with the drastic influx of refugees there will be more terrorism here in the United States. It has been stated in the past the refugees were not be screened thoroughly and terrorists could easily slip thru the cracks.